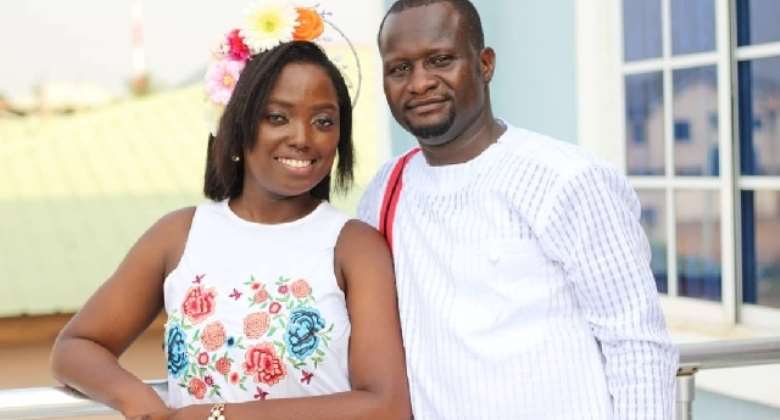 A lecturer at the Kwame Nkrumah University of Science and Technology (KNUST), Dr Wilberforce Aggrey who is standing trial over the disappearance of his wife who is also a staff of the Lands Commission, Rhodaline Amoah-Darko, has been granted a bail of GHS300,000.

The Kumasi High Court granted the KNUST lecturer bail, with one surety to be justified.

Dr Aggrey is, however, yet to meet the bail conditions.

The case has since been adjourned to Monday, 17 October 2022.

Three Teaching Assistants (TAs) from the KNUST have so far mounted the witness box to testify against him.

Dr Aggrey has been charged with kidnapping.

The KNUST lecturer was invited for interrogation by the Police following incoherent statements he made when his wife went missing on Monday, 30 August 2021.

The husband made a report to the police on Thursday, 2 September 2021, after the wife allegedly left home at Gyenyase in Kumasi and did not return.

Per police investigations, communication from the KNUST lecturer’s phone reporting the incident to family members and that from the alleged kidnappers using the missing lady’s phone to demand a ransom were from the same location close to the residence of the couple.

The prosecutor for the case told the court that the lecturer had admitted to sending messages from the wife’s phone under threats from the alleged kidnappers that his family would be harmed if he failed to do so.

He further revealed that the lecturer explained that he had to send his wife to a location near the Volta Lake to ensure her safety.

The Lands Commission staff left home for Sunyani on Monday, 30 August 2021, and has since not been found.