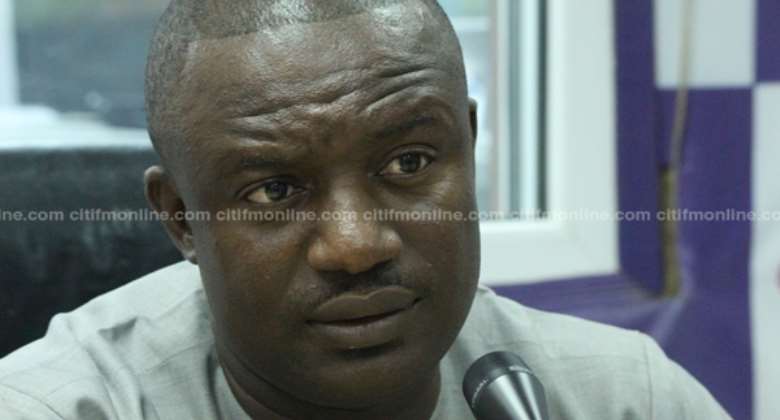 John Jinapor, the Yapei-Kusawgu MP, has urged government to act decisively on the impasse between the Italian global oil company, Eni Ghana and the Ghanaian-owned Springfield Exploration & Production (SEP) amid plans for them to unitise.

He is concerned that “we are heading for disaster with Eni and Springfield.”

The two companies have not complied with the directive to link their neighbouring discoveries, located in their contract areas.

The Government issued the initiation directive for the two companies in 2020, with respect to the Sankofa field in the OCTP and Afina discovery in the WCTP contract areas.

Speaking on Asempa FM, Mr. Jinapor warned that the government could be left with a gas shortage if the issue is not resolved.

“I think this is the time for our government to step in to call both parties and find an amicable solution,” the MP said.

“Where we are going is a very serious and huge matter,” Mr. Jinapor added.

Similar calls have been made for the government to intervene in the past.

In 2021, the Paramount Chief of Eastern Nzema Traditional Council and President of the Nzemamanle Council, Awulae Amihere Kpanyinli III, urged government to address the issue between the two companies.

Eni Ghana dragged Ghana to the London Tribunal over these tensions.

In Ghana, a court ordered the government to halt payments to Eni and Upstream Limited, amidst the ongoing legal dispute.

The Commercial Division of the Accra High Court ordered the operators of the Sankofa Oil Field to preserve 30 percent of all the revenues which will be accrued from the field until the final determination of the legal dispute relating to it.

The 30 percent revenue must be paid by the operators, Eni and Vitol into an account agreed by all the contesting parties.

Eni Ghana unsuccessfully appealed the case and then filed a suit at the International Tribunal in London, United Kingdom, to challenge a directive by Ghana's Ministry of Energy, asking them to unitise the Sankofa offshore oil field and Afina oil block.