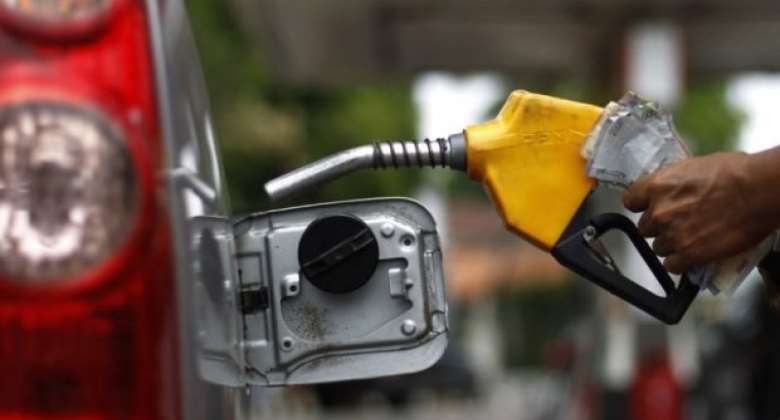 A decline in prices of petroleum products on the international market will further drive down prices of petrol and diesel on the local market beginning next week, the Institute for Energy Security (IES) has projected.

The IES projected that the Cedi's depreciation would, however, limit the rate of reduction to 10 per cent for petrol and 5 per cent for diesel, whiles the price of a kilogram of Liquefied Petroleum Gas (LPG) would stabilise.

Petrol is currently trading at a national average of Gh¢11.30, representing a 0.17 per cent fall in the last pricing window.

In an interview with the Ghana News Agency, Mr Fritz Moses, Research Analyst, IES, said consumers would see prices reduce at the pumps from Monday, August 1, 2022.

“Although we are seeing a decline in prices on the international market, the reduction in prices locally will not be that much because of the depreciation of the cedi,” he said.

In its review of the last pricing window (July 16 to July 31 2022), the IES found that in the past month, oil prices had decreased from above $111 per barrel due to market anxiety caused by recession fears, settling as low as $99.10 per barrel.

The Institute said the prices of petrol on the international market also fell by 14.80 per cent in the window under review, while LPG and diesel dropped by 0.59 per cent and 8.15 per cent respectively.

It said data monitored by the IES Economic Desk from the foreign exchange (Forex) market over the last two weeks showed that the Cedi depreciated by 2.20 per cent from the previous rate of Gh¢8.17 to the current rate of Gh¢8.35 to the US Dollar.

Akufo-Addo angry, dissatisfied over slow pace of work on Bol...
3 minutes ago