Police will be corrupt when society is undisciplined – Antwi-Danso 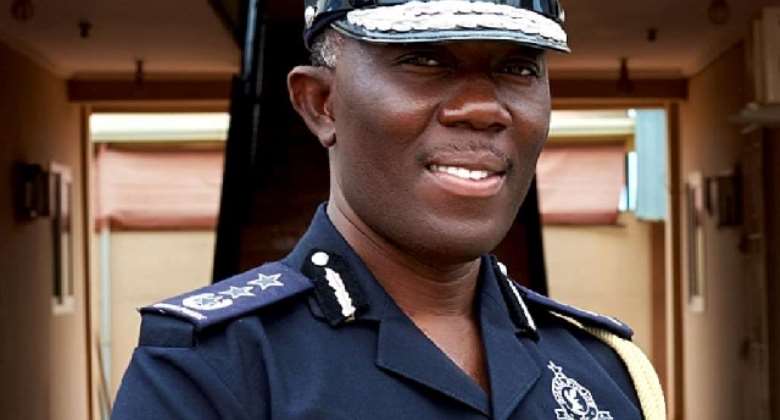 A security analyst, Prof. Vladimir Antwi-Danso has said the Ghana Police Service will continue to come tops in corruption perception surveys because of the undisciplined nature of some Ghanaians.

“You will get this kind of police service because of the way society behaves. Our society is not disciplined,” he said.

He alleged that most Ghanaians are quick to offer bribes and queried “If you are a disciplined citizen, why will you easily offer a bribe to a police officer who is supposed to serve your interest”?

Citing a personal experience, he recalled that “once a Dean of students at the University of Ghana, a woman walked to my office with her daughter who had an aggregate of 8 and wanted to influence me to get admission for her daughter... and I said: ‘mama your daughter is over qualified and that people who have aggregate 12, 13 and 14 are getting admission, then she stretched her arm in an attempt to give me transport, if I were corrupt I would have taken her money.”

The international security analyst who is also the Director of Academic Affairs at the Armed Forces and Staff Command College said this on the Ghana Yensom morning show on Accra 100.5 FM in reaction to CDD-Ghana’s study, that said, the Police was the most corrupt institution in the country.

“This is the undisciplined nature of the Ghanaian and the police administration is a human institution run by humans and not machines,” he added.

He said people enter the police institution with some pre-conceived motives such as collecting bribes as well as using the uniform to do all manner of things while others also join some illicit groups in the institution leading to the low public perception about the service’s integrity.

He explained that corruption and the bad nuts in the police have been an age-long cancer that happens in countries like the United States of America where measures to curb some of these things are far advanced.

He was quick to add that in spite of all these setbacks, there are very good men and women in the police service who are doing very good jobs.

He stressed that for the police to be able to overcome some of these public perceptions, they must do a lot of public relations, make entries for bad people very difficult, and name and shame officers who flout the police code of conduct.