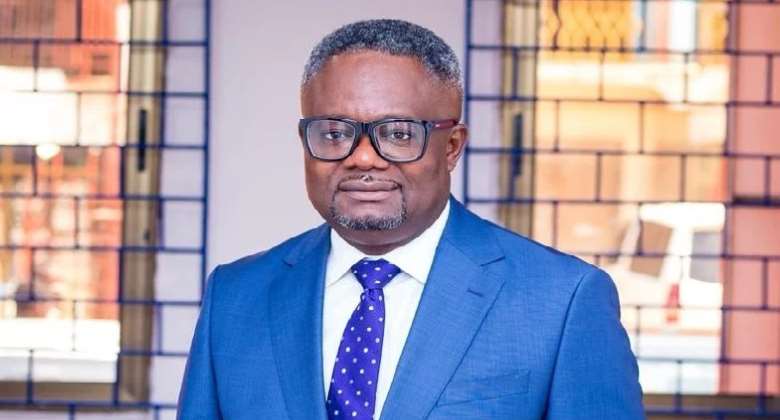 The Founder and leader of the Liberal Party of Ghana (LPG), Percival Kofi Akpaloo has appealed to the Bank of Ghana to support cocoa farmers with incentives to enhance their production.

He believes this would propel the growth of the local economy, which would have a replicate effect on their livelihoods and the government’s income basket.

"This was due to the mass production of cocoa, where most residents engage in cocoa farming. The cash crop was the nerve of the local economy due to this harnessing development to the country,” he said

In a bid to revive the cocoa-driven economy and restore the area’s glory, cocoa farmers have established an umbrella body.

According to him, this initiative is to help them form a synergy to facilitate the production of the cash crop.

“We are appealing to the Bank of Ghana and COCOBOD to inject money into the cocoa sector so that it will energise farmers to enlarge and increase cocoa farms so that this operational area will come to its own as it was in our forefathers' time”, he told Neat FM.