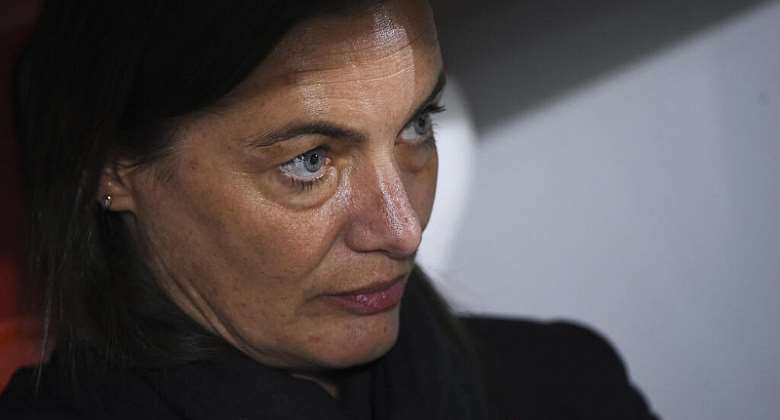 Germany boss Martina Voss-Tecklenburg urged her players to shrug off the loss of key striker Klara Bühl and advance to the final of the 2022 women's European championships.

The eight time champions were hit on the eve of the clash against France by the news that the 21-year-old had tested positive with the coronavirus and would miss the game in Milton Keynes.

"It silenced us all at first," said Voss-Tecklenburg. "But we knew in advance that this could happen and now we just see it as the next challenge.

"We will try our best to stay in the tournament to make Klara a bit happy."

Style
Germany waltzed through the group stages. They walloped Denmark 4-0 in the opening game in Group B and beat Spain 2-0 - a game in which Bühl scored. Finland were then put to the sword 3-0.

Austria were disposed of in the quarter-finals allowing the Germans to reach the last four for the 10th time in 12 European championship tournaments.

France have never beaten their neighbours in four competitive games and will have to display the resilience which allowed them to beat the defending champions Netherlands 1-0 after extra-time in the quarter-final.

They will go into their first semi-final at the competition aiming to mirror the elan of Lyon who won the Champions League in May.

Chance
"I believe we are absolutely on a level playing field," added Voss-Tecklenburg.

"This is 50/50. It will come down to small things. Every team will try to force the other team to make mistakes, to get into their game."

France boss Corinne Diacre hailed the calmness of her squad who claimed Group D with two wins and a draw.

"The group is doing well. There is no nervousness, you absolutely must not play the match before the time comes, that's for sure."