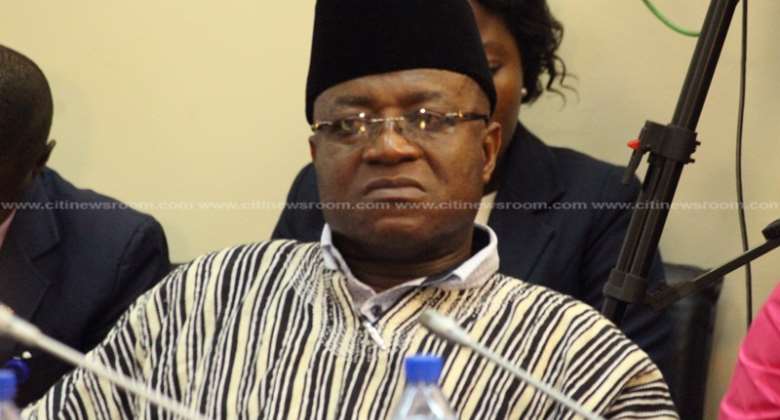 Ghana's Parliament has approved a 135 million euro loan facility for the design and construction of Phase One of the Suame Interchange and Ancillary works.

The facility is sourced from the Deutsche Bank. The agreement was laid in the house, a day after the Majority Leader and Suame MP, Osei Kyei-Mensah-Bonsu was attacked in his constituents over the nature of roads in his constituency where the interchange will be constructed.

Speaking during the debate, the Majority Leader urged his constituents not to foment trouble due to the nuisance of dust pollution that may occur during the construction.

Mr. Kyei-Mensah-Bonsu recently assured that the project would start in September 2022.

Construction of the road started late in June 2022, but was suspended due to a shortage of bitumen.

The contractor is however said to have resumed work after the tensions that saw the MP accosted by artisans in the Suame Magazine enclave when he visited the area.

Residents have complained that the poor road is hampering business in the industrial hub due to the build-up of dust brought on by the moving cars.