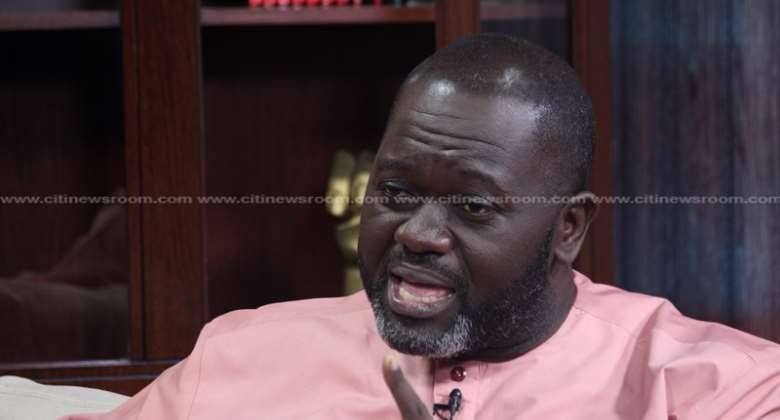 The Progressive People’s Party (PPP) calls for an amendment of the constitution to separate the Office of the Attorney General from the Ministry of Justice.

This according to the party will ensure that government officials who are found to have breached the law are properly investigated and prosecuted.

The party believes this is the only way in ensuring accountability and also help in the fight against corruption in the country.

The PPP is embarking on what it calls the reawakening of the Ghanaian populace as part of its 10th anniversary.

National Chairman of the Progressive People’s Party, Nana Ofori Owusu, spoke to journalists in Kumasi after meeting some interest groups.

He maintained that the current definition of the Minister of Justice role was indicative of institutional failure.

“You cannot have a Minister for Justice as Attorney General… sitting with his colleagues where issues of corruption have been made against them.”

“The Attorney General is for you and me. The Minister for Justice advise the President and so you cannot be sitting at cabinet taking decision with his colleagues,” Mr. Owusu said.