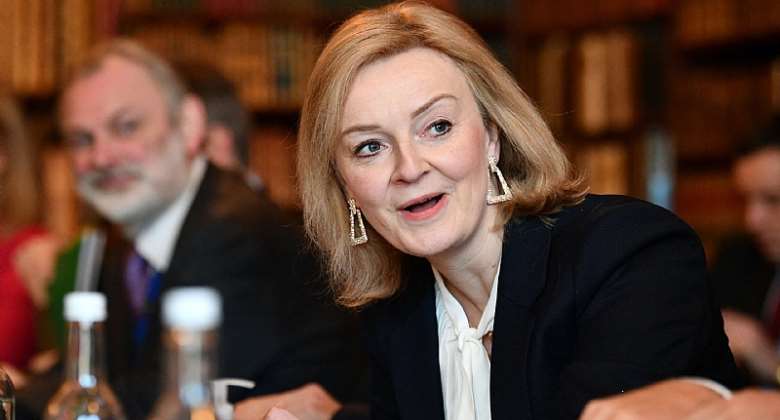 Wisdom is not given to all people equally, but funny ideas are shouted out for political gain. The agreement with Rwanda was signed to avoid and limit illegal immigrants to die in the waters and bring an end to human trafficking. The reality of the idea is the opposite.

When migrants are on route to the UK and realize, they can go to an African country on foot without facing the water of death human traffickers can convince more and more illegal migrants to take the chance to come to the UK. Some even hope in the course of this move other EU countries will follow the initiative of the UK to establish similar proceedings in nearby buildings, hopping from one country to the next on saving African grounds. Illegal Migrants tourism is likely to be on the horizon.

Human traffickers will not that easily be defeated and give up. They will adapt to the new situation and supply illegal immigrants with better and improved fake documents. The success of their illegal business depends on the reputation of success they have spreading from mouth to mouth.

The winners are the new countries coming on board with this idea as it promises great business for leaders in power.

The ones to lose are the Africans, the UK taxpayers, and common sense based on logic, foresight, and humanity. Problems must be tackled at the roots, not by the symptoms.

Only a fool will think boos at Akufo-Addo was political mast...
18 minutes ago

My wealth exaggerated; it’s crass to define me by my wealth ...
53 minutes ago