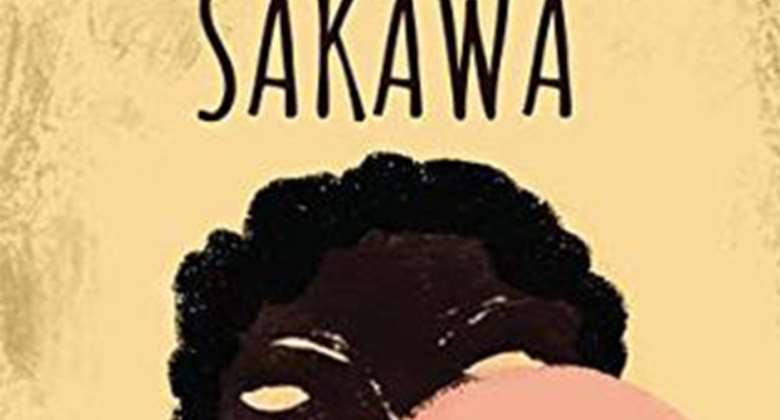 When criminals from neighbouring countries turn Ghana into a hub for defrauding foreigners in distant lands, it is as worrying as the non-confidence of the victims in our justice administration system.

The story of a Nigerian who is alleged to have duped a Ukrainian of a whopping amount of US$6.5 million from his base in Ghana, is one which boggles our minds. That a syndicate is suspected to be behind the sophisticated crime makes the subject scary.

There is something about Ghana which attracts such criminals from neighbouring countries to her shores. It has to do with their belief that in Ghana they can easily wriggle their way out when they clash with the local laws.

A story about how Sunny Anwamini defrauded Ukrainian Mazen Farakh is a case study in sophisticated fraud of international dimension.

The “compromised circumstances” in which the suspect was at first released on bail as alleged by the Ukrainian is one which requires investigation because, he is suspicious that somebody has a negative interest in the matter.

Perhaps that is how come the case appeared to have deliberately gone cold on the desk of a top plain cloth law enforcement person until the public heard about it courtesy of the media.

Matters which impugn on our national integrity should not be taken lightly. This is why for us at Daily Guide, this subject which has the potential to marring our national image must be dealt with according to the laws of the country and swiftly.

The success of our investment drive as a country depends on a number of factors one of them being the swiftness with which crime is investigated and brought before the bench for justice to be served.

To have a case of this magnitude hanging in the air for so long, should of course make the suspect feel his machinations are working. It also provides impetus for gossips to think that somebody wants the case “killed.”

What the new Ghana, the President and the people of this country demand is one with zero tolerance for criminalities especially of the ilk under review. A Ghana where investments are safe and a place where foreigners should not turn into a hub for the execution of international crime is the one we all must contribute towards building.

The case of the Nigerian suspect and his Ukrainian quarry presents us with a clear opportunity to prove that our laws are working and for the Ukrainian victim to reverse his negative thoughts about our country.

We shall open our eyes and watch how this case progresses through the justice administration chain.

Foreigners must be educated about lurking criminals whose sophisticated ways deceptive as they are difficult to discern.

It would be necessary to break the back of the syndicate to which the Nigerian belongs. Not doing so would lead to more unsuspecting persons falling victims to their criminalities and to the detriment of our national image and interest.