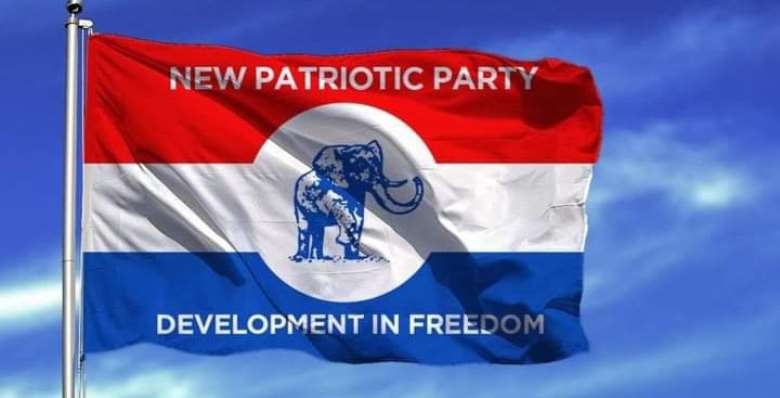 In a democracy such as ours, all eligible persons can, if they want, present themselves for consideration by delegates or the people as the case maybe, for elections.

With their internal elections now over, the New Patriotic Party (NPP) is set for the next round of polls.

The choice of who bears the flag of the political grouping, when the time is due, will be interesting to behold as the personalities all belong to the same ideological family and so,  operate within the same framework.

In the run-up to the elections when the decision by delegates would be made as to who bears the flag of the party, interest groups and individuals have been busy on social media especially projecting their candidates.

While some of these projections are innocuous often pointing at the qualities their clients exude, others are outright derogatory and therefore unsavoury.

In all political campaigns, differences do rear their heads and in various forms. Supporters of persons who have showed interest in vying for the ultimate position of flag bearer are busy on social media exchanging sometimes vitriolic remarks.

In some instances, prospective candidates, for want of a better expression, have been noticed passing inappropriate remarks in their bids to catch the attention of delegates.

A couple of days ago, one prospective candidate who is yet to step into and even announce his bid, was busy running down others in a manner which leaves much to be desired.

Those who seek to lead must exude decency and other attributes worthy of leaders.

When exchanges, which should ordinarily be clement and therefore bereft of harsh expressions descend to the level we are noticing, in some instances, we should call for order.

We are beginning to notice that when campaigning for the nods of delegates, we could witness more of such vitriolic and inappropriate language.

Matters should not degenerate to such notch because we can do better than we are noticing.

Cohesion in the individual political parties has an effect on the temperature of the country hence our concern about the unfolding developments.

The national interest can best be served when sincerity of purpose underscores all our doings including our remarks and activities towards catching the eyes of delegates, ahead of party internal elections, as in the case of choosing a flag bearer.

Expressions which do not reflect the contents of the party constitution because they question the origin of individual persons who seek the highest office of the party, should not be countenanced because they are divisive and insincere.

Those who have held the membership of their parties for over five years and proven their mettles anyway deserve deference.

We look forward to a contest for a flag bearer who is decent and devoid of intemperate language, of course.