Learn from Prof. Mills, he was very respectful and humble — Politicians advised against insults 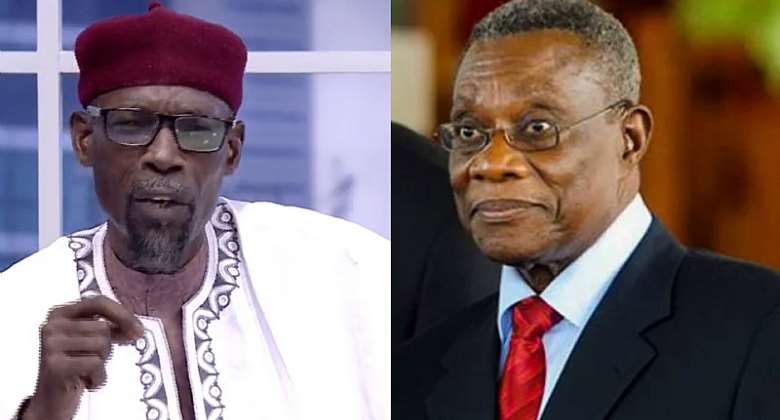 Sheikh Aremeyaw Shaibu, the spokesperson for the National Chief Imam, has asked politicians to exhibit humility and avoid the arrogance of power.

He charged politicians to use the late President Atta Mills’ humility and respectful lifestyle as an example.

Speaking on the Accra-based GTV on Thursday, July 21 monitored by Modernghana News, he expressed his admiration for the qualities of the late President, particularly his refusal to engage in politics of insult at the time.

“His whole demeanour, just look at his demeanour. You know when somebody is a humble person, you can see in his body language and the tone of his speech.

"Atta Mills did not speak like a king. His humility was spectacular,” he recalled.

Sheik Shaibu added that “One of the things I love which is a problem to us now and one of his major concerns post his election was what he himself called politics of insult and he was so concerned about this.”

He expressed concern about how toxicity and insults have dominated modern politics.

"Today in our politics if you are not ferocious, if you don't sound toxic, if you cannot run down a personality, if you cannot attack, you will not catch the attention of even the potential president," he said.

However, he believes that politicians can use appropriate language and tone in their criticism without being rude.

He stated that he would not support such behaviour.

“I will never support any young man who for whatever reason is a politician and he sounds very indecent in his language. You can criticize, but criticise with moderation. That's what I want to see", he stated.