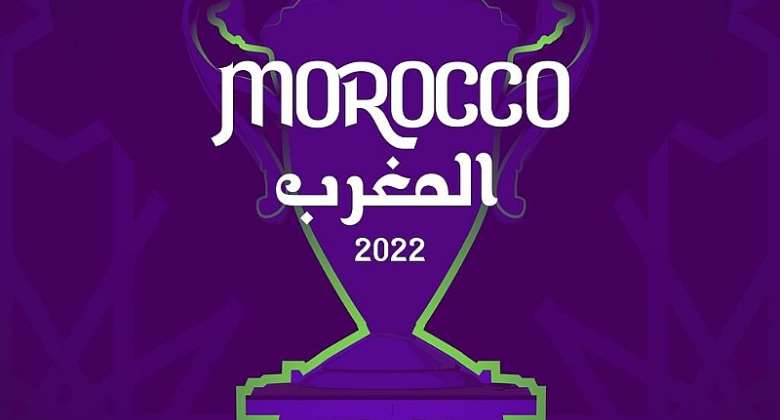 A first continental crown awaits the winner of Saturday night's Cup of Nations final between Morocco and South Africa.

South Africa will attempt to hoist the crown after five failures in the showdown dating back to 2000.

The side which lost to Nigeria in that final at the start of the century was skippered by the present South Africa coach Desiree Ellis.

She was at the helm when South Africa went down - again to Nigeria - in a penalty shoot-out in the 2018 final.

Four years on, after beating Zambia in the semis, they face the team that eliminated Nigeria in a nerve-shredding semi-final at the Prince Moulay Abdallah Stadium in Rabat.

Chance
"We owe ourselves another chance after coming so close in 2018," said Ellis.

"And it's not just about the current group of players, it's for players and coaches who were there in 2018 who came close and obviously, it's for the people back home."

Ellis, 59, has fashioned a collective spirit in the squad which is espoused as hungrily by skipper Refiloe Jane as newcomers such as Thalea Smidt.

"If I had to single out one player for praise in the team, it would be the whole group because they were absolutely maginficent," added Ellis without a hint of irony about the football-speak.

The technical study group (TSG) - the tactics brains trust monitoring matches at the 14th Cup of Nations - highlighted the smooth transition play of the finalists during an overview on Tuesday of their work.

"They construct from the back, play along the aisles or through the middle."

Style
A header then is likely to settle the clash to debunk such analysis. But the presence in the final of two teams seeking to dominate possession might provide the stylistic template for federations sending outfits into future Cup of Nations competitions.

"Too much pressure has been placed on individual players by coaches, other players and the media," added TSG member Jacqui Shipanga.

"But if we start enhancing the quality of team work, we're going to see a different type of display of football on the continent," she added.

"Of course there's always going to be a role for talents and if that talent is enhanced by the rest of the team, then we won't have so much reliance on that individual."

Ideal
Morocco coach Reynald Pedros would be likely to proffer up his skipper Ghizlane Chebbak as Exhibit A for such entwinement.

The 31-year-old midfielder has scored three of Morocco's eight goals in the surge to the final. She has also snaffled the woman-of-the-match accolade on three occasions for her calm authority and intelligent distribution of the ball.

"It was something huge for Moroccan football to reach the semi-finals and qualification for the first time for the World Cup," added Pedros.

"The question then was would the players be happy with that or try and find more within themselves to go further."

It was a battle even after Nigeria had two players sent off for dangerous challenges.

Progress
Morocco could not break through the gritty defence and nearly fell to a sucker punch a few minutes from the end of extra-time when Gift Monday's breakaway run and snap shot rattled the crossbar.

But Morocco claimed the penalty shoot-out 5-4.

"South Africa are a good side," said Pedros. "And I think it will be a good final and a great advertisement for the African game.

"It will be a difficult match but we hope to play well in it for everyone."