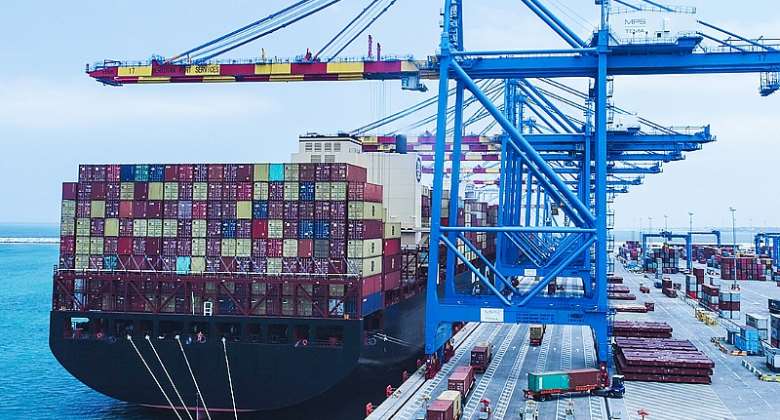 Operations have resumed at the Tema Port following the restoration of calm after agitations from Local Labour Unions.

On Tuesday, July 12, and Wednesday, July 13, the Local Labour Unions of the Ghana Ports and Harbours Authority (GPHA) staged an industrial action over the handling of 20% of container traffic.

Thanks to successful engagements between the management of the port and the aggrieved labour unions, calm has returned to the Port of Tema and vessel activities have resumed.

This has been confirmed by Ghana Ports and Harbours Authority in a press release issued today.

The Authority through the press release says it regrets the hold-up of vessel operations in the port and extends its apologies to all stakeholders including the Shipping Lines.

That Management has given the assurance to all staff of its commitment to ensuring effective implementation of the ceding of the handling of the 20% gateway container traffic to GPHA for two years effective 1st August 2022.

“That the Authority reiterates its resolve to continue delivering efficient services in a safe and secure environment to its valued stakeholders,” the release from the GPHA concludes.

My wealth exaggerated; it’s crass to define me by my wealth ...
37 minutes ago

We need peace in Bawku, we cannot make our children inherit ...
37 minutes ago