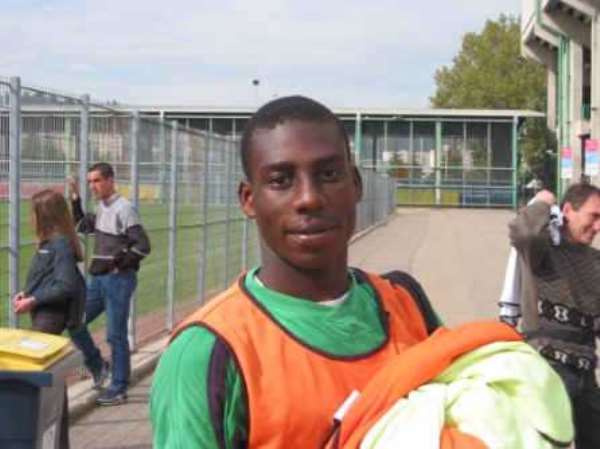 Awule Quaye jnr has just signed for Zamalek in Egypt for 2 years. He previously played for the Tunisian club Club Sportive Sfaxien (CSS). The club won the Tunisian cup, the championship cup and are in the finals of the Arab cup to be played on 26th june. He has 5 goals to his credit and he is one of the best players in tunisia.