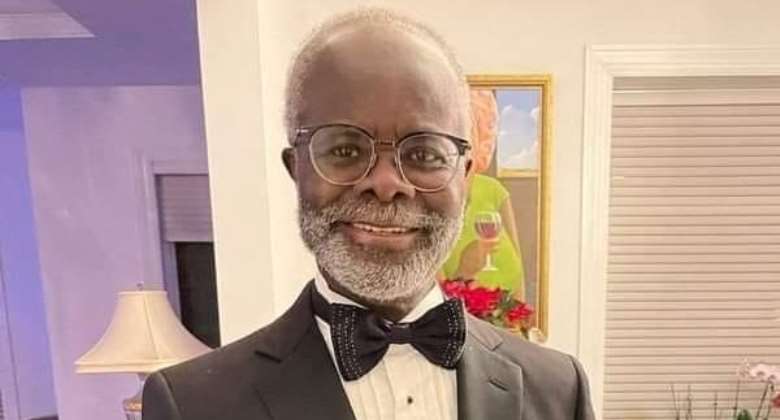 Business magnate, Dr. Paa Kwesi Nduom is back after battling some illness.

He said he is now fit and ready to revive his businesses.

“It’s been a long time since I stood anywhere in Elmina or elsewhere in the country like this. Maybe four years ago when we travelled across the country for the bank.

“Since then, I have been living almost exclusively in the USA for health and business reasons,” he stated.

This follows a speech he delivered at a durbar held in commemoration of this year's Bakatue festival at Elmina in the central region over the weekend.

He narrated the difficulties he has been facing in business and personal life.

The former PPP Presidential candidate admitted that “it has been difficult all around”.

He has announced a new beginning in life, a symbol of the Bakatue festival.

“Bakatue also signifies a new season and new beginnings. That is what I wish for everyone and Edinaman,” he said.

He continued “We are working hard, solving problems and praying to God to reward our efforts with success. When we succeed, Edinaman and the whole country will benefit from our success.”