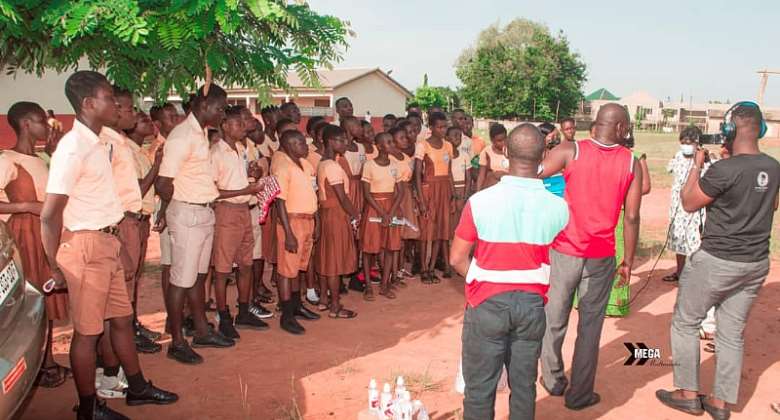 A joint release from the Volta Regional Branch of the four striking teacher Unions has warned members to stay off all school indoor or outdoor activities.

According to the release sighted by ModernGhana News, a joint monitoring team set up by the Union to monitor its member reported that most of TEWU members in the pre-tertiary public schools are still at post carrying out their official duties.

The released continued that, some heads of schools are coercing some teachers to conduct mock examinations while workshops are being organized by some District Directors and Heads of schools for some members.

The Union also claimed that sporting and reading festivals are being organized and supervised by some teachers.

"By this, we wish to remind all stakeholders in education to stop coercing teachers to undertake any activity during this period since it amount to an infringement of the Labour Act 2003(Act 651)," the statement signed by all the four teacher Unions in the region noted.