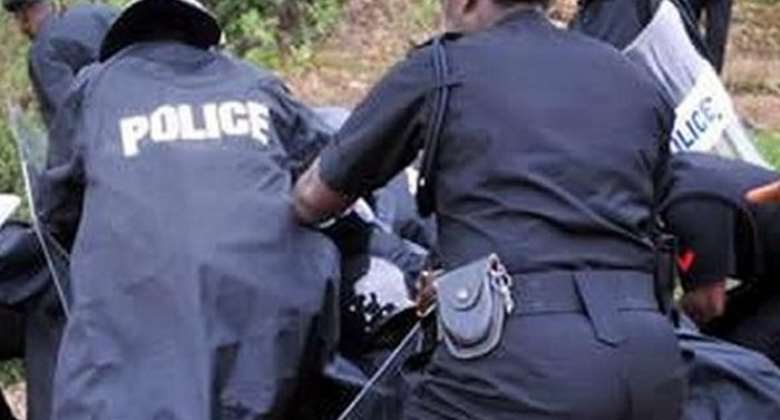 A female Police officer has sustained deep cutlass wounds by an unidentified person at a checkpoint behind Zebilla Senior High Technical School in Zebilla in the Bawku West District of the Upper East Region.

Her AK47 rifle has been stolen.

According to the Zebilla Police Command, the female officer was on duty with a colleague around Zebilla SHTS when the incident happened.

The Command told this reporter that the female officer left to buy something at a nearby shop about 20 metres away from the checkpoint at about 8:30pm to 9:00 pm.

It added that an unidentified man was also walking behind her as if he was also going her way but before she could realise the man inflicted cutlass wounds on her and stabbed her in the ribs, hand and head multiple times.

According to the Command, she fell unconscious and the criminal took away the rifle and started firing sporadically.

The Zebilla Police Commander, ASP Jackson Kporte indicated that residents rushed out in their numbers but the culprit was able to escape with the rifle.

He added that they rushed to the crime scene and retrieved a cutlass.

ASP Jackson Kporte noted that the female officer was first rushed to the Zebilla government hospital where she was later transferred to Tamale Teaching hospital responding to treatment.

The Zebilla Police Command has since commenced an investigation into the matter.