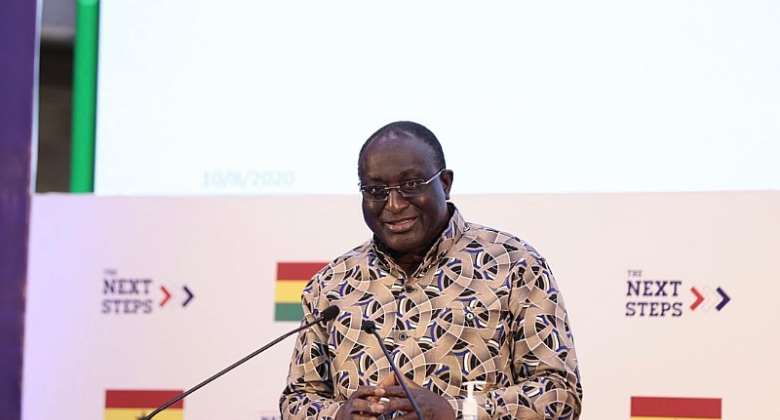 Reliable sources close to the Trade and Industry Minister, Alan Kyerematen have denied viral media reports suggesting the seasoned politician has resigned from his position.

In what has since gone viral across Ghana’s social media space, reports have it that the Trade and Industry Minister stepped down from his position on grounds of personal reasons yet to be disclosed.

A source close to the Minister, however, rubbished such reports, insisting that the Minister is still at post.

Barima Sarpong Kumankuma, a close confidant to the Trade and Industry Minister, watered down the purported resignation letter.

“The Trade and Industry Minister is still at post. The reported resignation letter is a master orchestra from unknown sources,” he said.

An official communiqué is expected from the Minister to completely rubbish the reported resignation.

With less than a year to the impending presidential primaries within the elephant family, a number of names have popped up as candidates to lead the party into the 2024 general election.

Alan Kyerematen is one of the NPP stalwarts hoping to lead the party as its flagbearer into the next polls.

Take bold decisions to turn things around, not just talks – ...
5 minutes ago

'You do nothing while Ofori-Atta makes a fortune of our loan...
50 minutes ago