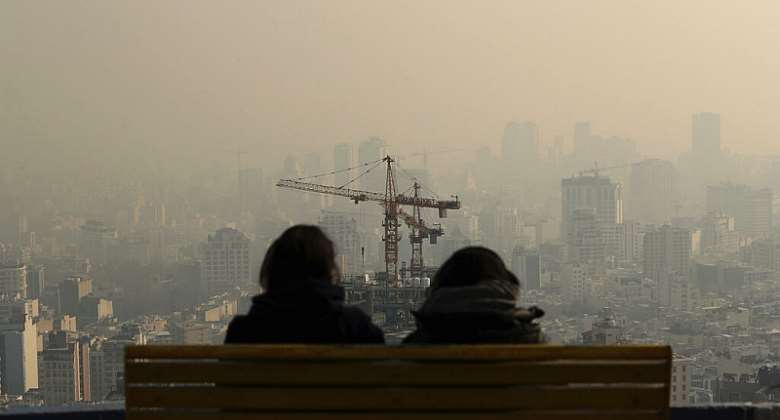 Iran on Wednesday accused a French couple detained in May while on holiday in the Islamic Republic, of allegedly "undermining the security" of the country, according to the judicial authorities in Tehran.

Cecile Kohler, who is in charge of international relations for the French teachers union FNEC FP-FO, and her partner Jacques Paris, were arrested in early May.

"The prosecution is based on a judicial order and Iran has initiated  legal proceedings against them," according to Setayeshi.

In June, Iranian authorities announced they had arrested a left-wing activist on suspicion of working to "incite sedition and turmoil among the working class," and who was suspected of meeting the French couple.

Iranian security forces announced the arrest of the two French nationals on 17 May on charges of attempting to "foment unrest in the country," accroding to Mehr News.

The French government has condemned their arrest as "baseless" and has demanded their immediate release.

Since the beginning of this year, Iran's schools have been hit by months of industrial action by teachers calling for salary increases. There have been regular protests outside education ministry offices across the country, including calls for the release of colleagues arrested during previous rallies.

In April, teachers' union member Rasoul Bodaghi was sentenced to five years in prison for taking part in the protests, according to human rights group Front Line Defenders.

In May, hundreds of people demonstrated in several cities, after a series of government measures including the lifting of subsidies on flour and the increase in the prices of certain foodstuffs.

Kohler and Paris are among the latest western citizens to be detained in Iran. In January, an Iranian court sentenced French national Benjamin Brière to eight years in prison on spying charges. Brière's Paris-based lawyer described the trial as a politically motivated sham and his client as a "bargaining chip".

Activists say the arrest of foreigners is part of a deliberate policy by Iran, intended to force concessions from the West, an accusation which is rejected by Tehran.