Leaders of Rwanda, DRC to meet in Angola amid rising tensions 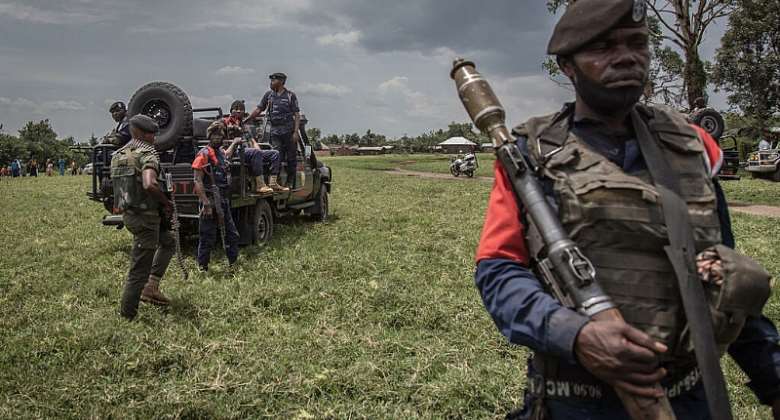 Congolese President Felix Tshisekedi is due to meet with his Rwandan counterpart Paul Kagame in Angola amid increasing hostility between the neighboring countries.

This Wednesday, the two leaders are to discuss bilateral relations and the armed conflict in eastern DRC, where last month M23 rebels captured a town near the Uganda border.

Congolese officials maintain that the M23 is backed by Rwanda and have accused the much smaller neighbor of occupying Congolese territory.

When asked whether Kinshasa still believes Rwandan troops were fighting alongside M23 rebels in in the east of the country Muyaya replied: "That is obvious."

Rwanda has long denied supporting M23, disputing the accounts of conflict observers, UN experts and others.

M23 is made up mostly of ethnic Tutsi fighters from Congo who say their government hasn't honored past commitments to reintegrate them into the national army.

Kagame had harsh words for Congolese authorities in televised remarks on Monday, accusing Kinshasa of backing a different rebel group that included fighters accused of taking part in Rwanda's 1994 genocide.

The DRC has continuously denied supporting the group commonly known by its initials as FDLR.

Regional leaders within the East African Community — which the DRCongo recently joined — are working towards deploying a peacekeeping force in eastern Congo's restive Kivu and Ituri provinces.

It remains unclear, however, when the force authorised to disarm insurgents will be deployed.