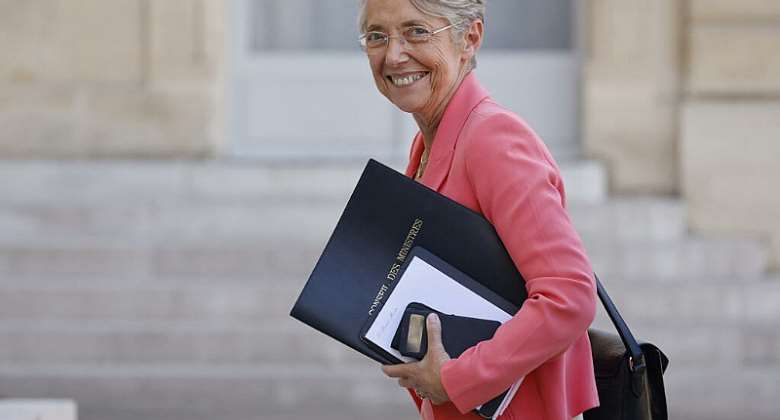 French Prime Minister Elisabeth Borne will on Wednesday lay out her policy program before a deeply divided parliament. The speech – described as a “baptism of fire” by the French media – is a tradition for new heads of government seeking to win over lawmakers from all sides of politics.

Speaking first to the National Assembly at 3pm and then the Senate at 9pm, Borne is expected to focus on three central priorities: employment, France's ecological transition and the issue of equal opportunities.

The government will also be looking to help low-income families cope with the cost of living, with purchasing power a major issue, as well as releasing extra funding to help French hospitals in crisis.

Because President Emmanuel Macron does not have a majority in the National Assembly, the Prime Minister will have to convince opposition MPs to support the passage of government legislation.

The theme of her general policy statement – a speech that is not mandatory despite being provided for in the constitution – will be ”building together”.

While nearly all French Prime Ministers call a confidence vote once they lay out their priorities, Borne has opted not to do so given the government's lack of formal allies in parliament.

The hard-left France Unbowed party, which made big gains in June's legislative polls, said it would immediately call for a censure motion.