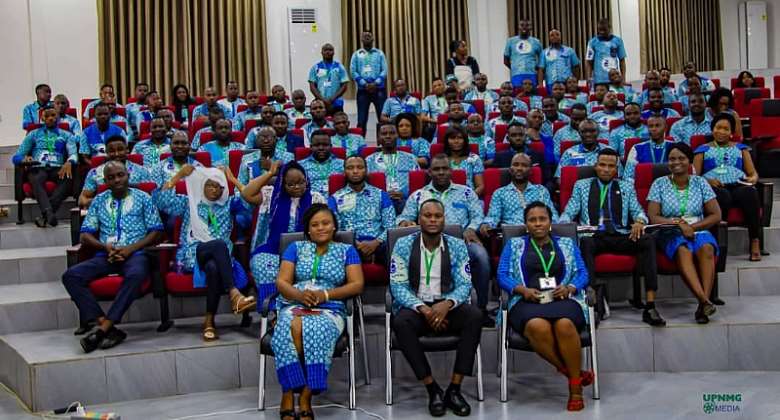 The Union of Professional Nurses and Midwives, Ghana has called on the government to pay all public sector workers the Cost of Living Allowance (COLA) in order to avert further industrial strike actions.

In a statement signed by the Union’s National PRO John Agbenyeavu, the Union said they are “surprised at the laxity with which the welfare of Nurses and Midwives have been handled within these hard economic times.”

Leadership of the Union made reference to a similar situation in 2014 when the country was faced with economic hardship and as a result, COLA of 10% of the Basic Salary Public Sector Workers was introduced to help cushion public sector workers.

“In 2014, a cost-of-living allowance (COLA) of 10% of Public Sector Workers’ Basic Salary was paid to workers to cushion us when things got tough due to high cost of living.

“In 2022, we find ourselves in a similar economic situation and we expect nothing short of a similar stop gap measure to cushion the Nurses and Midwives in the country,” the statement said.

It added that, “We, the members of the UNION OF PROFESSIONAL NURSES AND MIDWIVES, GHANA (UPNMG) are equally calling on the government to as a matter of urgency, introduce at least 20% of our basic salaries as COLA while we wait for the managers of the economy to turn things around.”

In furtherance, leadership of the union called on the government to “as a matter of urgency, pay all public sector workers the COLA to avert further industrial action.”