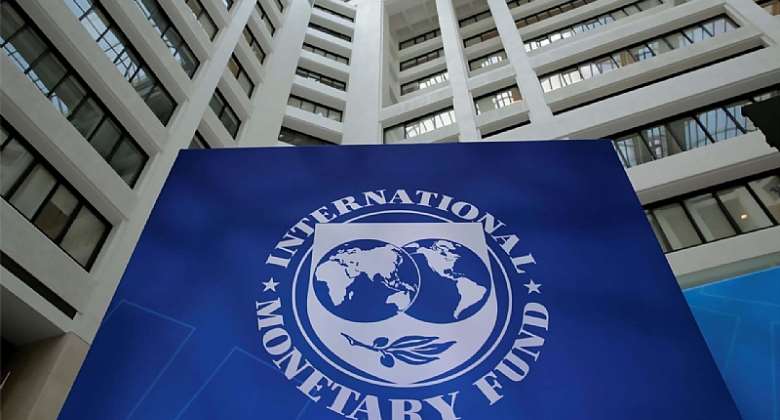 So the news has settled now. Ghana is returning to the International Monetary Fund (IMF). While this is principally an economic or financial matter, there is a communicative dimension. Here we present some insights from a communication perspective.

2) The inability or reluctance of government officials to hedge or tamper their statements cost them dearly. The denials and categorical refusals right up till the very last minute before the announcement completely increased the volume and intensity of eggs on their faces.

3) The Finance Minister, to some extent, lacked the political skills and instincts every politician must have no matter their stellar academic and professional qualifications. He lacked the relatability and social shenanigans needed to smoothen the messages he delivered. Oftentimes, his speech, body language, mannerisms and pure non-verbals screamed aloofness and non-chalance even if he didn’t mean to.

4) Once the decision was made, the president needed to speak directly to the people. This is no mean decision. It was one of the things Mahama was “hanged” on. It was a chief framing strategy employed by VP Bawumia. The Internet just doesn’t forget.

5) The political crisis communication strategy to adopt should have included some form of apologia.

6) While it is a good idea to explain government decision to people, some of the emissaries gave the picture the government was in to defend and propagandize. Honest discourse or rhetoric was the way to go.

Hottest Photo Reports
Catch up with all the political quotes from our politicians.
Advertise here
More from Article
ModernGhana Links
How not to respond to drought: lessons from Angola
Mozambican unions hit snooze on a national strike: why it's a bad thing for workers
Atiku Abubakar: Nigeria's perennial presidential candidate is back on the stump
TOP STORIES