Dear Nigeria Governors, The New Era Of Policing And Real Executive Protection Of States Will Happen After Buhari, Lawan, And Malami, So Just Chill! 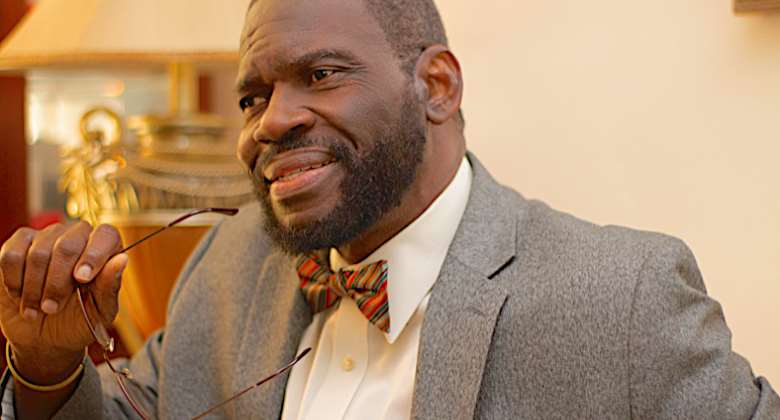 It has been four years now since Vice President Yemi Osinbajo called for the creation of a state police force, because he knows better but has no independent power to push it. Along with the progressive reasoning of Osinbajo are many Nigeria governors, including but not limited to Nyesom Wike, Douye Diri, Godwin Obaseki, Bello Matawalle, Rotimi Akeredolu, Nasir El-Rufai, Babajide Sanwo-Olu, and Kayode Fayemi, who recently and strongly called for decentralized police systems.

Four years ago, Ahmad Lawan, then the Majority Leader of the Senate, welcomed the idea. Three years ago, Lawan still welcomed the idea of state police as the Senate President, but he knows that the psychology of security and police nationalization, which is inherent in the former army general, President Muhammadu Buhari, makes him helpless.

Lawan is basically Buhari’s accommodator and deliverer. The same thing goes with the attorney-general of the federation and minister of justice, Abubakar Malami.

Buhari, apparently, is a man of deep ethno-religious politics who is always in search of ways to give security to Muslim Northern Nigeria, dogged by frail and vulnerable institutions and a sluggish economy partly due to its long-standing tribal, sectional, and religious politics, which must be protected by a centralized federal police structure.

Buhari, by his very militarized and religious approaches, has deep ethical and ideological differences with non-northern regions noted for ideas and the spirit of decentralization of institutions.

Unfortunately for the person and leadership of Buhari, Nigeria is bigger than him and his helpers, Lawan and Malami in particular. Powers such as policing and control of natural resources have dwelled almost exclusively in the federal government, a situation that has left the states essentially subservient to the center, but it is about to fall big time come 2023.

There is a dramatic change about to occur, and Buhari knows that. There isn't a thing he and his devotees can do about it. His psychology of absolute authority is about to expire. A state police force would be one that is established, funded, and controlled by the state government within a true federal system.

The current federal police system, which came into existence in 1861, is subject to the authority of the Inspector-General of police and under the command of the commissioner of police of different states, is known for its chronic poor productivity and inefficiency.

It is necessary that the current police structure be legislatively changed and limited to narrow federal functions such as protecting the lives of federal and diplomatic leaders and federal properties. The Nigeria police, chronically known for partly being used for VIP (very important person) protection and engaged as private hires to serve as shoe shiners, bag carriers, and errand boys for the VIP, are free to continue that way but stay away from the law enforcement business of state governments.

Even a child currently knows that with favors from police chiefs to governors and notable people, officers are used to persecute perceived political and commercial opponents and mismanage for private gains. Certainly, there is always going to be the possibility of abuse in future state/local police systems, but there is a progressive approach that states can add to the security matrix.

States can develop work and fee policies on the employment and hiring of off-duty uniformed police officers to provide security in businesses, supermarkets, and stores across the state, and encourage private entities to use private security guards under contract.

A Nigeria is coming where the people vying to take the presidency do not come from a military background and mindset. They will be more sympathetic to states exercising their power on behalf of their people.

After Buhari, Lawan, and Malami, Nigeria will be on its way to a situation where Federal law will establish the rights and rules for all the citizens, and State law will add to those rights. One such right is the statewide authority to conduct its law enforcement activities and services. I will say to the governors to "chill," meaning calm down. While change can't come soon enough for current Nigeria, it is almost here.