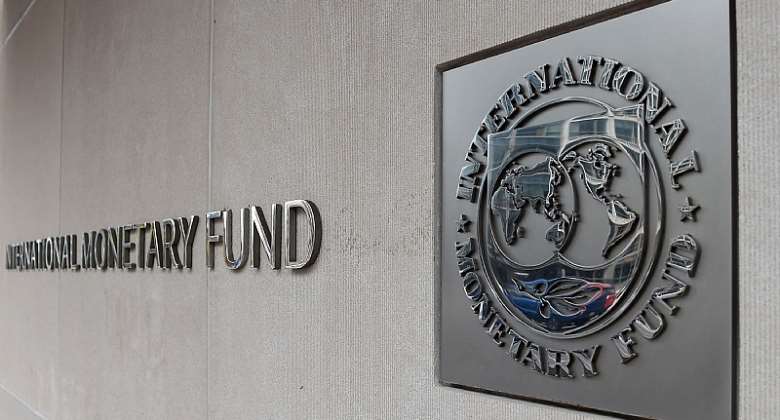 The Ministry of Finance has said Ghana’s International Monetary Fund (IMF) move will not necessarily lead to the suspension of government programmes or expenditures.

In a statement, the Ministry on July 4 stated that government was responsible for designing its own policies to make the IMF programme successful.

According to the Ministry, it’s the prerogative of government to select and implement policies the country can abide by to make the IMF programme a success.

The Ministry therefore, noted that all government programmes in line with its EDP will still be carried out except it over burdens public finances.

“The member country has primary responsibility for selecting, designing and implementing policies to make the IMF supported programme successful. This implies that, government programmes in line with its EDP will still go on as planned in so far as it is efficient and does not over-burden public finances,” the statement said.

On why Ghana is heading to the IMF now and not earlier, the Ministry indicated that Ghana did not head for the IMF early as was being championed by stakeholders because primary conditions that necessitate IMF support did not exist in the country.

It noted that, “the primary conditions that necessitate an IMF-supported programme did not exist earlier. For a country to seek an IMF support, it would need to have a balance of payments challenge.”