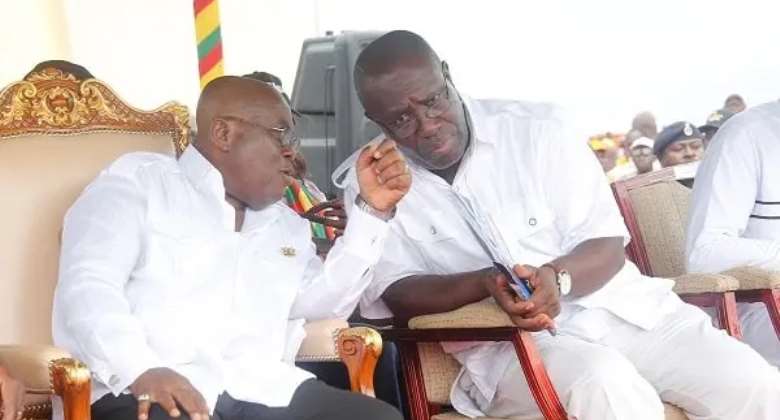 The Trades Union Congress (TUC) says it stands ready to resist any attempt by government to impose hardships on Ghanaians as a result of conditionalities from the International Monetary Fund (IMF).

Ghana is getting ready for its 18th extended credit facility (ECF) from the Fund as President Nana Addo Dankwa Akufo-Addo has authorised the Finance Minister, Ken Ofori-Atta, to begin engagements.

Officials of the Fund are expected in the country on Wednesday, July 6.

But the TUC has been against the move, saying the bailout will not change the country’s economic situation as previously seen.

“Ghana has done this seventeen times and government has just announced the commencement of engagements for the eighteenth IMF-sponsored programme,” said a statement signed by TUC’s Secretary General Dr Anthony Yaw Baah.

“One thing is very certain – the eighteenth IMF programme will not solve our problems.

“Therefore, we should be prepared for the nineteenth, twentieth and more programmes in the next few years, even though it is so obvious that IMF programmes pay practically no attention to the removal of structural constraints to sustainable growth and development.”

Dr Yaw Baah further stated that his union was not consulted in the decision by government and so they will also not back down on any demands they have made on government even if the IMF conditionalities are triggered.

“We would like government to note that the working people of Ghana will do whatever it takes to prevent the imposition of needless hardships on them and the good people of Ghana.”

Latest Photo Reports
Catch up with all the political quotes from our politicians.
Advertise here
More from Social News
ModernGhana Links
Ghana is true bastion of democracy – Outgoing Canadian High Commissioner
Lack of toilet facility in a school causes pregnancy of 15-year-old student
The law will deal with you if you failed to pay your tax — Jaman South MCE
TOP STORIES

Government to evacuate 331 stranded Ghanaians in Dubai, UAE
4 minutes ago