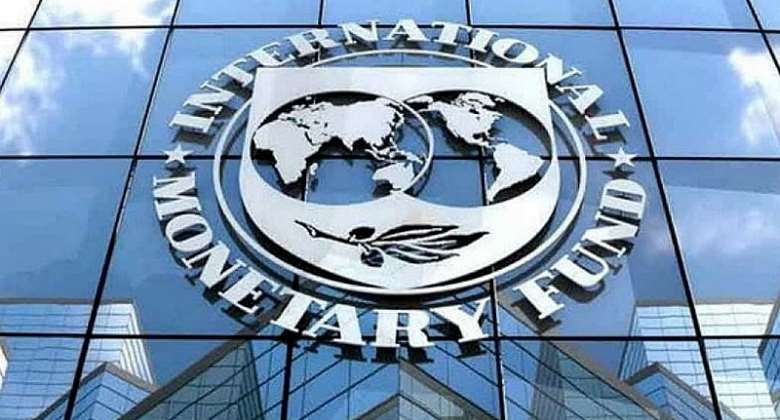 A team from the International Monetary Fund (IMF) is set to arrive in Ghana today, Tuesday, July 5 ahead of a discussion with government of Ghana on a bailout request made to the fund.

Negotiations will begin on Wednesday, July 6, 2022.

The Ministry of Information, in a statement announcing the President’s directive, said the Minister for Finance, Ken Ofori-Atta will be leading the negotiations with the IMF.

The news has been received with mixed feelings. The Government of President Akufo-Addo initially condemned the IMF on several platforms, vowing never to seek any form of support from the fund.

A statement from the Ministry of Finance noted that: “a delegation from the Fund is scheduled to arrive in Accra on Tuesday 5th July 2022, to commence in-person meetings with the Government of Ghana on Wednesday 6th July 2022.”

“The Ministry further takes this opportunity to assure Ghanaians of the Government's commitment to successfully negotiate a program with the IMF in the coming months, in support of Ghana's economic recovery,” the statement issued by the Public Relations unit of the Finance Ministry added.

Labour unions including TUC have lambasted the government for its decision to seek support from the fund.

They said government resorting to the IMF means the economy will likely reel under several restrictions and controls to be imposed by the fund.

Civil society organisations also expressed their displeasure at the government’s request for a bail-out from the IMF. They corroborated the concerns of TUC saying the economic hardship being endured by the people of government will get worse with IMF restrictions.

Meanwhile, the IMF’s social media platforms have been inundated with comments from Ghanaian netizens warning the fund against bailing the Ghanaian government out unless enough fiscal disciplinary measures are put in place.

The IMF team will consist of senior officials from the Fund as well as local staff based here in Ghana.

Analysts suggest that it would take at least three months for a programme to be agreed upon between the parties.