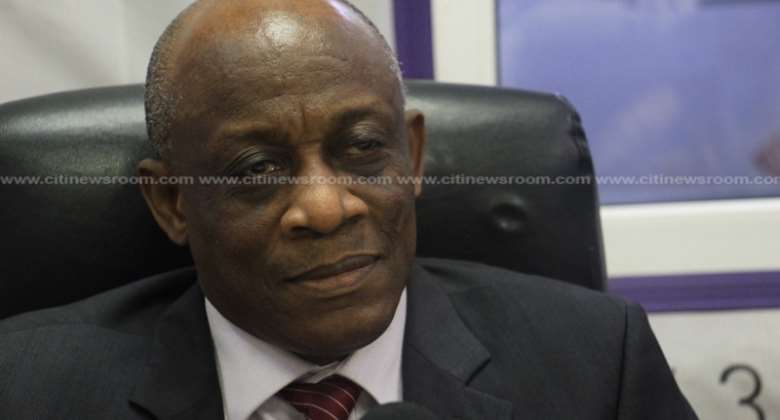 Former Finance Minister, Seth Terkper, does not think Finance Minister Ken Ofori-Atta will have a problem engaging the International Monetary Fund (IMF), despite his earlier opposition to the bailout programme.

Though Mr. Ofori-Atta has spoken of his preference for local solutions to Ghana’s revenue challenges, Mr. Terkper said these do not constitute a formal opposition to the IMF.

“In the course of talking like any organisation, you may say certain things off record, but ultimately the bulk of work done is formal,” he said on Eyewitness News.

The former minister also noted that engaging the IMF in this instance is Mr. Ofori-Atta’s duty.

“When you are in Cabinet, you bow to the decision of Cabinet. There is nothing that says you shouldn’t express dissent, but when the situation is clear… you have to go,” Mr. Terkper said.

A delegation from the IMF is scheduled to arrive in Accra later today to start talks with the Ghanaian government over an economic support package.

The government announced on Friday that it would hold formal talks with the IMF.

This will be the 17th time Ghana is going to the IMF for help.

Ghana’s economy is in distress as it currently has a total public debt stock of GH¢391.9 billion, as of the end of the first quarter of 2022.