'If you don't want your IMF crisis communication strategy to backfire, apologise' — Ablakwa to gov't 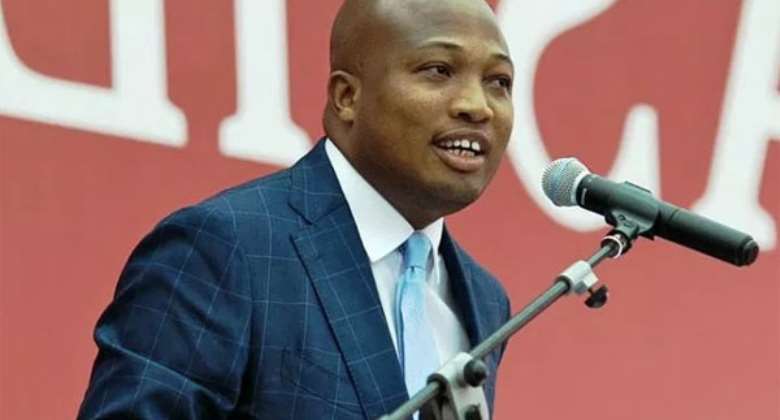 Member of Parliament for North Tongu, Samuel Okudzeto Ablakwa has advised government to scrap the E-levy, apologize to Ghanaians if it wants to avoid further backlash.

In a tweet today, the MP indicated that government must apologize to Ghanaians not just for the gross economic hardships, but for unashamedly pushing the narrative that it won’t turn to the IMF for a bail out.

The Ministers will engage the media one on one between today and Wednesday, June 6, 2022 on government's sudden U-turn to the International Monetary Fund (IMF).

Meanwhile, MP for South Dayi, Rockson-Nelson Dafeamekpor has described the deployment of the nine Ministers as wastage and an attempt by government "to inundate the airwaves with their own views."

The government on July 1, announced that President Akufo-Addo has directed Finance Minister, Ken Ofori-Atta to begin engagements with the IMF for a bailout.