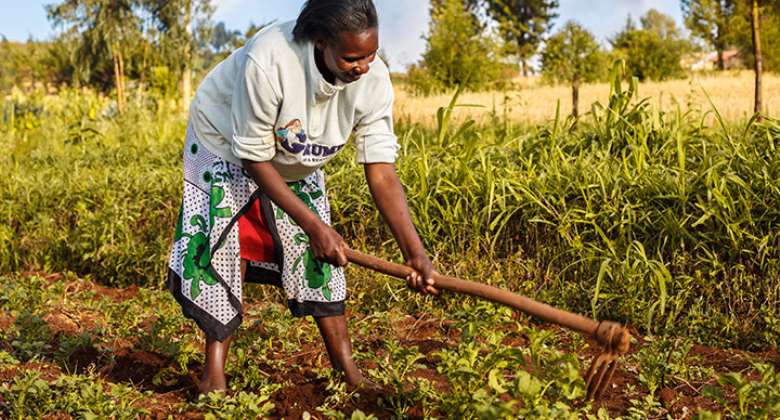 It is now official that the government of Ghana will soon commence engagement with the International Monetary Fund (IMF) for an economic bailout. The engagement according to the government will seek to provide a Balance Payment Support (BOP) as part of broader support for a build-back of the economy in the face of challenges induced by Covid-19 and the Russia-Ukraine crisis. At the moment, data from the Bank of Ghana indicates that Ghana’s foreign reserves has dropped to 8.3 billion dollars from 9.7 billion dollars at the end of 2021. At the same time Ghana’s debt also rose to 78 percent of GDP as at the end of March, 2022. Inflation is quoted at 27.6% an 18-year high largely behind is the surge in food prices and transport fares.

With this official announcement, it will be the second bailout from the same institution since 2015 and comes three years after the completion of the earlier package. A number of questions curiously comes to mind with this development. While abstaining from the usual partisan political debate provoked by the development, it is important to ask; what were the priorities of the earlier bailout and how successfully were they implemented in respect of sustainable economic impact? Which sectors for investment will drive real sustainable build-back and growth going into the next engagement?

I will answer the latter question, by advocating strongly for central government to prioritize investment in the agricultural sector in order to drive real sustainable build-back and growth going into our next engagement. Historically, and drawing from the success stories of many developed countries, there are demonstrable evidences of the relation between agriculture and sustainable economic growth. The Green Revolution in Asia emphasized the potentials of agriculture in contributing to economic growth. In Many developing countries such as Ghana, where the agricultural sector according to the Food and Agricultural Organization (FAO) accounts for about 52% of the workforce and roughly 25% of the value added in the economy – growth in agricultural productivity can cause significant aggregate effects and therefore influence the general economic growth within a country.

Prioritizing and investing in the agriculture sector as prerequisite for the economic build-back and growth is justified based on three essential tasks that agriculture performs in the process of economic growth: the product role, the factor role, and the market role.

The product role refers to the goods provided by the agricultural sector and is two-fold: it feeds the population and exports of agricultural products provide foreign currency. The product role is central in food problem theory. Low-income countries are unable to develop since most people have to spend a high percentage of their income and labor to procure food. Simply stated, it is only after the productivity in the agricultural sector has increased and agricultural output has grown, a country can further develop itself and start a process of modern economic growth. This profoundly states an idea of causality: increases in agricultural productivity must precede economic growth.

The factor role in agriculture refers to the supply of manpower and capital to other sectors, such as the industry and the service sector. It needs to be noted that, based on the dual-sector approach, there is a labor productivity differential between the agricultural (subsistence) sector and the non-agricultural sector. With this, economic growth in developing countries is unable to take off as long as labor is allocated in sectors with a low marginal product of labor, such as agriculture. Therefore higher, agricultural productivity also increases the income of the rural population, raising demand for (domestic) industrial output.

In conclusion, having an elaborate strategy, the President needs prioritized and invest in the agricultural sector, as prerequisite for the economic build-back and growth. Therefore, I propose that the engagement be specifically guided by the following:

Good luck to the Economic Management Team as they commence yet another engagement with Fund with the hope that they will be guided by the above to avoid what brought us to the current bitter decision in the future when the nation successfully completes this in the coming years.

Hottest Photo Reports
Catch up with all the political quotes from our politicians.
Advertise here
More from Article
ModernGhana Links
What is Langya Virus, the new virus discovered in China?
How not to respond to drought: lessons from Angola
Mozambican unions hit snooze on a national strike: why it's a bad thing for workers
TOP STORIES