Ibn Chambas withdraws as mediator of ECOWAS envoy to Guinea 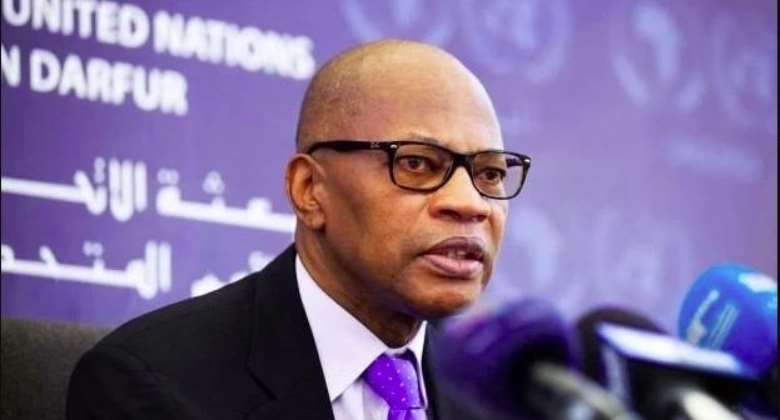 Guinea, whose junta has refused an ECOWAS mediator announced a 36-month transition period and has conditioned any dialogue towards a successful transfer of power to a constitutionally recognized head of state on the appointment of another ECOWAS mediator.

Speaking to journalists on the sidelines of the 61st Ordinary Session of the Authority of ECOWAS Heads of State and Government on Sunday July 3, 2022, in Accra, Dr. Ibn Chambas said his decision to step down is to pave way for a successful dialogue to take place in order for Guinea to return to constitutional democratic rule.

“At this point I believe that I should not be the stumbling block to dialogue between ECOWAS and Guinea. In order to facilitate forward movement on this issue, I have decided to withdraw myself as envoy of ECOWAS to Guinea to allow the authority to come up with other names,” Dr. Ibn Chambas said.

Dr. Ibn Chambas was appointed in November last year as Special Envoy to Guinea to strengthen dialogue with the Guinean military authority towards the successful and short transitional process.

Latest Photo Reports
Catch up with all the political quotes from our politicians.
Advertise here
More from Social News
ModernGhana Links
Lack of toilet facility in a school causes pregnancy of 15-year-old student
The law will deal with you if you failed to pay your tax — Jaman South MCE
Arise Ghana demands suspension of utility tariffs, removal of Ken Ofori-Atta
TOP STORIES