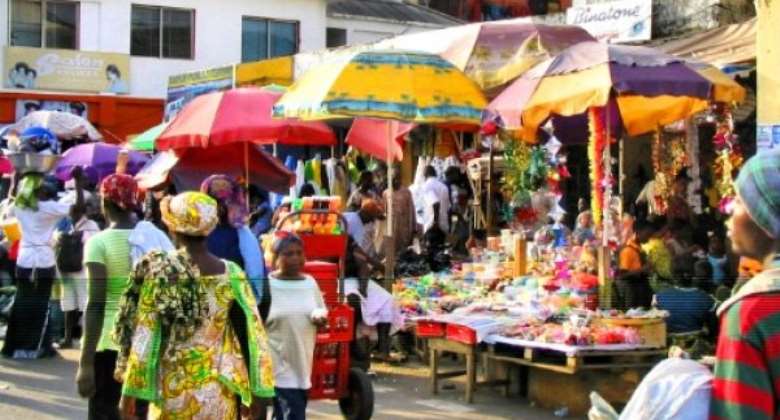 He said the economic challenges most of, which were self-inflicted and a conglomeration of 'bad luck' and “bad governance” would require internal consultations and consensus to fashion out long-term economic agenda for the nation.

Speaking on an Accra based media platform, the Professor Ackah noted that the economic challenges of the country such as high inflation rate, the depreciating cedi and exchange rate, unfavourable balance of trade, high borrowing, which had led to huge debt servicing and the bloated government size leading to high current expenditure, had since independence existed due to poor leadership.

“The problem that Ghana has a far as I am concerned is a structural problem and the 16 times, we have been to the IMF has not really been sustainable because they just come to give you some short term 'steroids' and after two to three years you are back to the structural problem” he said.

He added that the recent global disruptions due to covid-19 pandemic and the Russia-Ukraine War could not be resolved by the IMF.

“As I talk to you now, Japan's debt to GDP ratio is about 260 per cent and Japan is not in crisis and they are not going to the IMF. Even the United States GDP is almost 140 per cent and China is about 70 per cent,” he said.

Mr Felix Ofosu Kwakye, a former Communications Minister and Aide to former President Mahama, said there was no other option to salvage the worsening economic situation than to approach the IMF.

The decision of the Government to delay approaching the Fund, he said had deteriorated the economic situation to the extent that the IMF's intervention would not be enough to restore the economy.

“They demonised the IMF and made it looks like they were a bunch of people with horns and tails wielding pitchforks to force problems down our throat and that they were never going to go there,” he said.

Professor Elikplimi Komla Agbloyor Kplogo, Associate Professor, Department of Finance, University of Ghana Business School, said the lack of access to the International Capital Market, failure of E-levy to generate needed revenue, decline in foreign exchange reserves, capital flow reversals and the recent agitations on the streets had pushed government to the Fund.

With or without the IMF intervention, government going forward, he said, would have to be prudent with its spending and find more innovative ways of generating revenue.