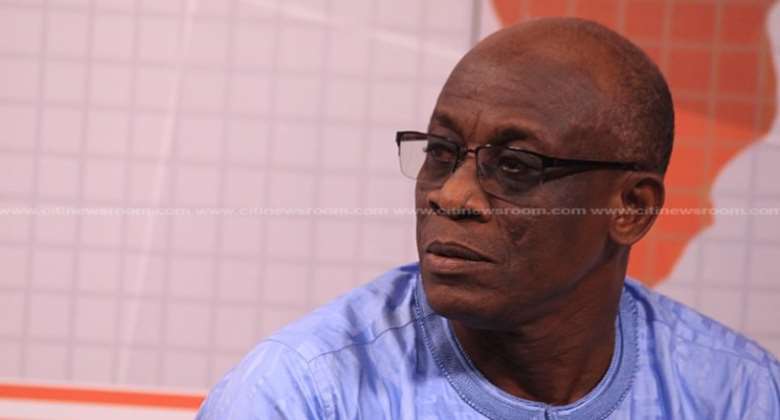 Former Finance Minister, Seth Terkper says Ghana is going to the International Monetary Fund (IMF) a little too late, especially when, from all indications, it was clear that the economy was headed for more difficult times.

He said Finance Minister Ken Ofori-Atta’s adamancy must be blamed for Ghana’s unnecessary delay to engage the IMF for a bailout.

Speaking in a Citi News interview, Mr. Terkper said, “if you read the MPC reports, it kept pointing to the fiscal deterioration using points of policy credibility. The last straw was our downgrade from B category to C. If this was not alarming enough to authorities, then what should be alarming?”

He argued that the current condition Ghana finds itself in is the worst it has been before seeking an IMF programme.

The Ministry of Information on Friday, July 1, 2022, announced that President Akufo-Addo had given approval for Ghana to begin engagements with the IMF for a bailout.

The Information Ministry said the Minister for Finance, Ken Ofori-Atta will be leading the negotiations with the IMF in the coming days.

The news has been received with mixed feelings. This will be the 17th time Ghana is going to the IMF for help.

Terkper believes that had the government acted early enough, Ghana would have been at advanced stages in its talks with the fund.

“In the past, when we went to the fund, we didn’t get to this level. What is surprising was the adamancy of the Minister of Finance [which] had to be corrected by the president because looking at the numbers, it wasn’t good. The situation was getting dire and government was running out of options, and it was time to consider an IMF policy option as a credible one,” he said.

Take bold decisions to turn things around, not just talks – ...
11 minutes ago

'You do nothing while Ofori-Atta makes a fortune of our loan...
56 minutes ago