Tweedle-Dee Should Blame the Man at the Helm 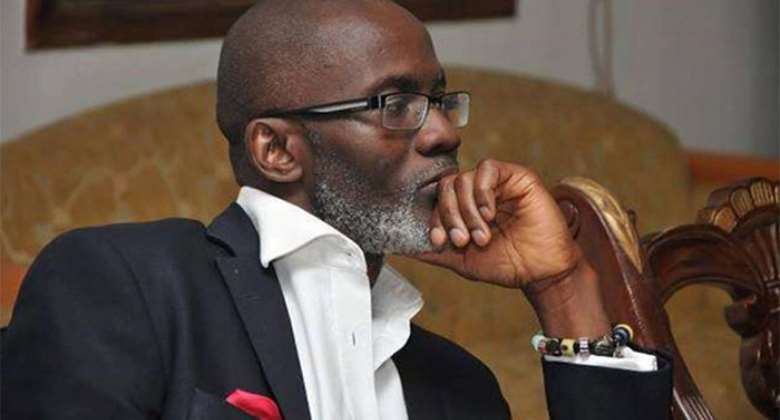 Tweedle-Dee, from what I learned nearly a decade ago, is a professionally trained lawyer of some sort. I also learned, back then, that his late father had been a quite brilliant trial lawyer. But I also know for a fact, via direct and personal communication with some of both his closest associates and those of the President’s as well, that Tweedle-Dee is not very highly regarded as a legal practitioner. One such associate even confided to yours truly that Tweedle-Dee was often assigned to the most mundane and minor cases, if he had to represent his group of associates or their firm in court.

My own brief and largely tangential and oblique dealings with him indicate that this man is not very bright, although he appears to be too full of his own self-importance. Legions of close observers of our beloved nation’s political culture and landscape who have followed his actions, largely gleanings from the media, have also expressed anger and frustration at the way and manner in which he appears to be constantly interfering with the daily activities and affairs of the Akufo-Addo Administration, although Tweedle-Dee has no official position or portfolio in the Akufo-Addo cabinet or government.

Now, what I really want to briefly highlight here is the fact that Tweedle-Dee has been well aware of the fact that Cousin Willie, as some cynical critics of the President prefer to call him, has considerable executive powers conferred upon him by Ghana’s 1992 Republican Constitution, which my Dear Uncle Kwaku Willie, or simply Nana Kufu-Doos, as my two then preteen boys preferred to call him, powers which the legendary “Little Man from Kyebi,” my profound apologies to Alhaji Abdul-Rahman Harruna-Attah – he is still my friend, by the way, although the last time that I read one of his very well-written columns, the Editor-Publisher of the defunct Accra Daily Mail seemed to be a bit wistful or even rueful that yours truly was no longer as friendly with him as the two of us had been in the past.

Yes, Tweedle-Dee is well aware of the fact that President Akufo-Addo could have promptly and effectively used his Emergency Executive Powers or invoked the same and had the Electronic Transactional Levy or E-Levy implemented, pronto, if the President had really felt that resorting to fiscal or financial assistance from the Bretton-Woods establishment of the International Monetary Fund (IMF), was apt to seriously and even flagrantly cause a reversal or the complete abandonment of many, if not most of the very progressive socioeconomic programs implemented by Nana Akufo-Addo, such as the landmark and unprecedented Fee-Free Senior High School System and the heavily capital intensive resuscitation of the John Agyekum-Kufuor-implemented National Health Insurance Scheme (NHIS).

As well, blaming the National Democratic Congress’ Parliamentary Minority does not hold water because Tweedle-Dee, over the course of the last six years, has curiously but not altogether unpredictably, demonstrated that he has little to absolutely no regard or circumspection for things and delicate matters that verge on the interests and political fortunes of both Cousin Wille and the ruling New Patriotic Party. Which also means that Tweedle-Dee has little regard for the good fortune and the wellbeing of the overwhelming majority of ordinary Ghanaian citizens and taxpayers. Else, he would not have so prematurely taken to his Twitter Handle to obtusely lament the fact of the E-Levy’s having been a massive failure vis-à-vis the government’s clearly unrealistic revenue projections.

The fact of the matter is that if, indeed, the Akufo-Addo Government had the requisite stamina to wait out the six months that it took to overcome the National Democratic Congress Parliamentary Minority’s politically strategic obstruction of the passage of the E-Levy Law or Act, what also prevented Tweedle-Dee and, if I may respectfully interpose, Uncle Kufu Doos from waiting for at least another six months, or at least four more months, from hence, to see whether, indeed, as he had apparently been counseled to believe, the E-Levy was a viable panacea for skipping the onerous possibility of “engaging” the IMF for a direly needed balance-of-payment bailout?

Now what must be gotten in loud and clear by innumerate Ghanaians like yours truly is the fact that a “Balance-of-Payment Bailout” is not exactly synonymous with national development aid; it simply means that the IMF is only being invited to help the Sovereign Democratic Republic of Ghana manage the repayment of our debts on schedule. At any rate, the very curious idea that one single system or form of tax revenue could solve all the country’s economic problems is an idea or, rather, a patent “non-idea” that defies common sense. No modern viable and politically functional nation-state, regardless of ideological suasion or bent, works that way. It never did. Which is why it would be inescapably tantamount to suicide for the IMF to put the Akufo-Addo-implemented Fee-Free Senior High School System or Policy Initiative on the chopping block of economically unsustainable programs.

Now, I can perfectly deal with scrapping the Kufuor-implemented National Health Insurance Scheme. After all, what is the use of a healthy but intellectually untutored or unenlightened brain and body? I mean, you cannot build a livable nation with millions of dumbos or intellectual basket cases. We know this from at least 27 years of Provisional/National Democratic Congress’ occupation and peremptory domination of Ghana’s political landscape and culture.