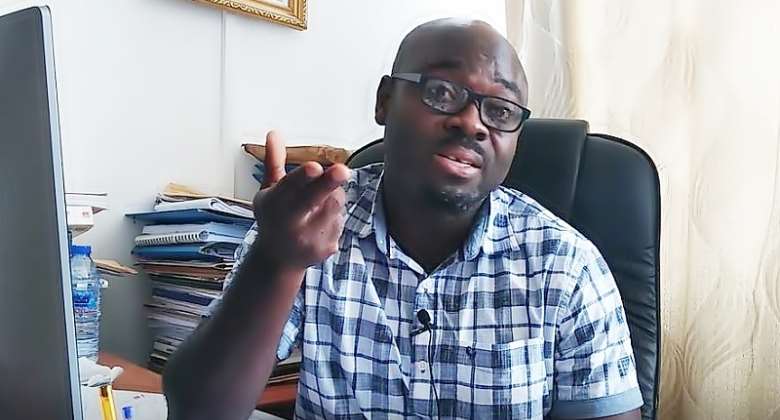 An associate professor at the department of finance of the University of Ghana Business School, Prof. Lord Mensah says Ghana must learn key lessons of fiscal lessons from the IMF after a programme is agreed upon in the coming months.

He suggested that Ghana seeking IMF’s bailout under President Akufo-Addo is self-inflicted.

He said while there were clear indications that the country did not have enough reserves, the government continued to announce new social programs and increased public spending.

“During the Covid period, on the ground, we saw that the economy will not behave as the economy we know. Things were not going well, but what was our posture? It was within the Covid but the Finance Minister asked permission to review the fiscal responsibility act to go and borrow more,” he said.

The Ministry of Information on Friday, July 1, 2022, announced that President Akufo-Addo had given approval for Ghana to begin engagements with the IMF for a bailout. The ministry said the Minister for Finance, Ken Ofori-Atta will be leading the negotiations with the IMF in the coming days.

Prof. Mensah noted that going under an IMF programme will lead to some tough decisions including cutting down on social spending, but the government must be ready to deal with it since it will ultimately be in the best interest of the country.

He said the country’s economy at the very least would gain credibility on the international financial market with the IMF involved in its running, however, the government must not see that as an opportunity to borrow more but rather maintain fiscal discipline to ensure that there is less pressure on its balance sheets.

“There is pressure on the economy and I believe that govenrment had to seek refuge with IMF. I am not surprised, but we should be ready to sacrifice. We must expect the benefits and I think going to IMF will give us some benefits which are the fiscal benefits and credibility. I pray that this credibility we will enjoy will not push our economy management team to go and borrow, but it should help us renegotiate some of our debts, putting pressure on our balance sheets,” he added.