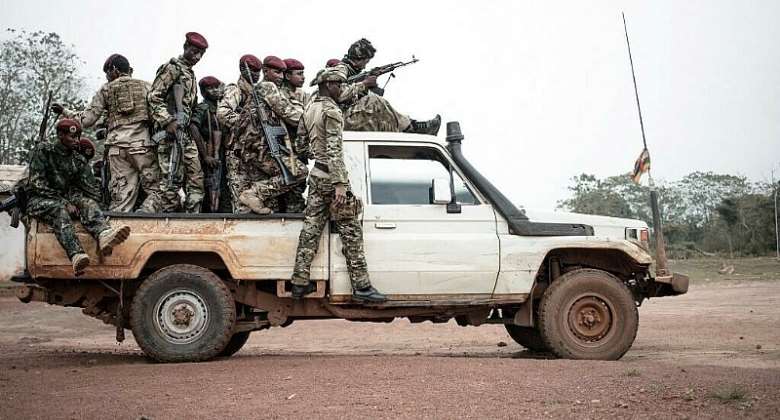 French anti-terrorism prosecutors in Paris are investigating allegations connected to Groupe Castel for possible complicity in war crimes in the Central African Republic (CAR), according to Reuters newswire, citing a source close to the matter.

The source indicated that the local office of the large French drinks company is suspected of paying local militia.

The investigation comes nearly a year after an article published on the US-based The Sentry investigative website last year that indicated that the local office had been giving Union for Peace in Central Africa (UPC) militia a vehicle and money in order to obtain a stronger hold on the drinks market there.

The UPC has carried out murders, rapes, torture, and has displaced civilians, according to the United Nations. It adds the group has also engaged in illegal taxation, warfare, and arms trafficking.

The source told Reuters that the investigation had been opened against “X”, and not targeting Groupe Castel or executives. This allows for prosecutors to investigate all possible aspects of the case.

A spokesman for Bordeaux region-based Groupe Castel said the company was fully cooperating with French authorities. He added that after an internal investigation was launched after the first accusations, the company found no evidence of wrongdoing.

One of the biggest drinks companies in the world, manufacturing wine and beverages, it also sells some of the most popular beers on the African continent.

The prosecutor's office would now be able to hear witnesses and order searches and seizures, said lawyers for the investigative news site The Sentry.

"War profiteering has fueled long-term and devastating armed conflicts throughout the world, too often without legal and financial consequences for the perpetrators," said John Prendergast, co-founder of The Sentry.

This probe shows that multinational companies can be held to account for criminal operations, even when working in countries with limited judicial systems, says Prendergast.