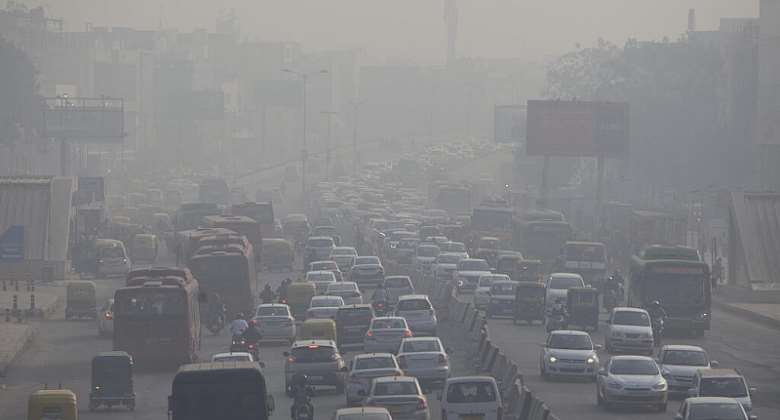 Indian transport chiefs will launch safety ratings for passenger cars in a bid to persuade local manufacturers to install modern technologies they hope will boost exports as well as slam the brakes on traffic fatalities at home.

The road transport ministry said cars built in India would be assigned a rating of one to five stars from April 2023 on the basis of crash tests and safety features for child and adult occupants.

“It will help consumers seeking better protection and safety-assist technologies while choosing a brand,” an official added.

Ministers say they want to halve the number of accidents within two years on India's roads, which are notorious for potholes and poor maintenance.

Road Transport Minister, Nitin Gadkari, who ordered the New Car Assessment Program, said the mechanism would rival western standards and would help crank up export worthiness of locally made cars.

“The protocol ... shall be aligned with global crash test protocols factoring in the existing Indian regulations, allowing original equipment manufacturers to get their vehicles tested at India's own in-house testing facilities,” he said.

"It is essential to provide Indian cars with a high star rating based on crash tests in order to boost their export worthiness and assure structural and passenger safety.”

Gadkari has also vowed to make sure 60 kilometres of new highways are constructed each day.

The project stipulates installing six airbags despite complaints from Japanese-led Maruti Suzuki that the extra features could jack up the cost of its popular hatchbacks and low-cost sedans in India.

At present, made-in-India cars offer one airbag for the driver and another for the front passenger.

But Gadkari argued the rating mechanism would stir up competition among Indian carmakers.

"It will serve as a consumer-centric platform allowing customers to opt for safer cars based upon their star-ratings, while promoting a healthy competition among original equipment manufacturers to manufacture safer vehicles," he said.

Maruti, which has hiked prices five times between January and April and accounts for every second car on Indian roads, said it would adopt the system only if customers accepted the program.

India is the world's fifth-largest car market with annual sales of around three million units a year. Maruti Suzuki and South Korea's Hyundai Motors are the two main players.

The main export markets reside in Africa as well as the Arab states and ministers hope to boost car exports as part of the made-in-India drive launched in 2020 by Prime Minister Narendra Modi to transform the country into a vast production hub.

That vision has suffered though. Exports of Indian cars plummeted by 44 percent in 2020-21 compared to the previous financial year.

“Naturally, their departures stained our prospects in western markets,” said an executive from the Society of Indian Automobile Manufacturers national trade lobby.

'Forgive me if I was wrong to spearhead renovation of Asomdw...
28 minutes ago