Gov’t has run to IMF after deceiving Ghanaians; they must apologise, cancel E-Levy – A.B.A Fuseini 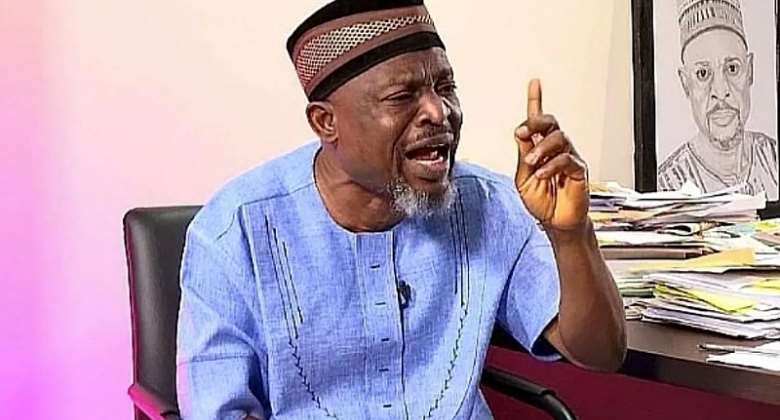 The Minority spokesperson on Communications, A.B.A Fuseini is demanding that government immediately cancel the Electronic Transaction Levy (E-Levy) after going back on its word of not going to the IMF for a bailout.

According to him, the government has deceived the Ghanaians and must humblyly offer an apology.

“So they should eat their humble pie and apologize to the people of Ghana for taking us for a ride and imposing the obnoxious Electronic Transfer Levy (E-levy) on us. They should first and foremost apologize to Ghanaians and immediately announce the cancellation of the E-levy,” A.B.A Fuseini told Starr News.

On Friday, July 1, 2022, a Ministry of Information press release confirmed that the government of Ghana is returning to the IMF.

The release signed by Minister Kojo Oppong Nkrumah noted that President Akufo-Addo has tasked Finance Minister Ken Ofori-Atta to lead the engagements with the fund.

“This follows a telephone conversation between the President and the IMF Managing Director, Miss Kristalina Georgieva, conveying Ghana's decision to engage with the Fund,” parts of the Ministry of Information press release reads.