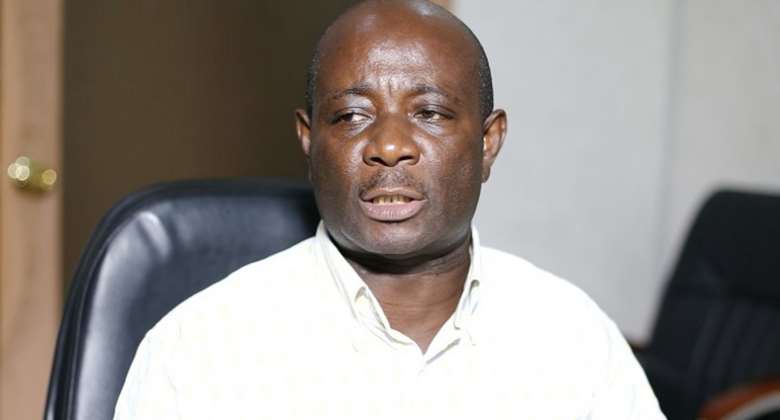 The Founder and leader of the United Progressive Party (UPP), Mr Akwasi Addai Odike has disclosed that he is ready to go into alliance with the opposition National Democratic Congress (NDC) to wrestle power from the New Patriotic Party (NPP) in the 2024 general elections.

According to him, going into alliance with the NDC will make the contest a done deal for the umbrella party.

The UPP leader is appealing to the smaller parties to follow his footsteps and join the largest opposition party to remove the ruling NPP from power.

"I am ready for alliance with the NDC and help embark on a positive campaign especially in the Ashanti region to ensure electoral victory," Odike stated.

He noted that plans to meet the executives of the NDC are far advanced.