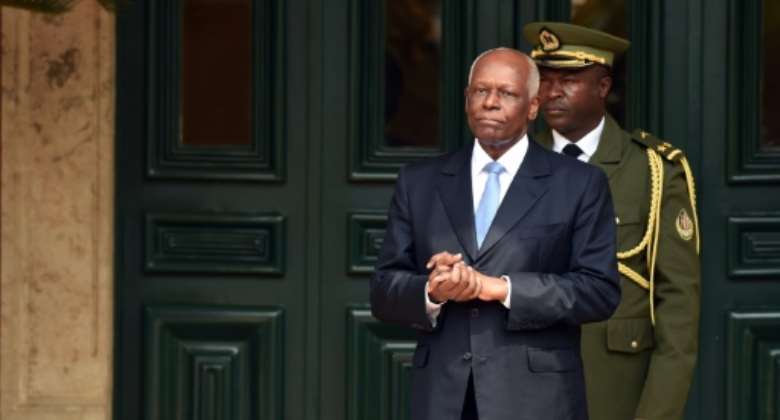 Dos Santos was taken to a Barcelona hospital where he was admitted to the intensive care unit. By ALAIN JOCARD (AFP)

In its first statement since news broke a week ago about the hospitalisation of the 79-year-old, the family revealed he suffered a "cardiorespiratory arrest" on June 23.

He was taken to a Barcelona hospital where he was admitted to the intensive care unit.

"His clinical condition is critical and delicate," said the family, adding doctors are "monitoring his health and the neurological complications that resulted from the cardiac arrest".

The family said he has been undergoing additional tests and that it "continues to permanently follow the development" of his health condition.

Dos Santos was the leader of the Portuguese-speaking, oil-rich state of Angola for 38 years, until he stepped down in September 2017.

Dos Santos was one of Africa's longest-serving leaders, using his nation's oil wealth to turn one of his children into a billionaire while leaving his people among the poorest on the planet.