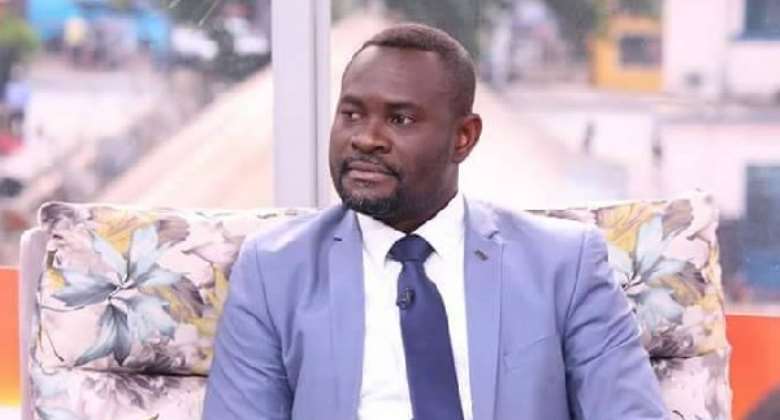 Deputy Minister of Finance, Dr. John Ampontuah Kumah says calls for the cancellation of the Electronic Transaction Levy (E-Levy) because the government is engaging IMF are premature.

On Friday, July 1, 2022, the Minister in charge of Information issued a press release announcing that President Nana Addo Dankwa Akufo-Addo has directed Finance Minister Ken Ofori-Atta to engage the IMF for support.

“This follows a telephone conversation between the President and the IMF Managing Director, Miss Kristalina Georgieva, conveying Ghana's decision to engage with the Fund,” the Ministry’s press release signed by Minister Kojo Oppong Nkrumah said.

Speaking to Asempa FM on the ‘Ekosii sen’ programme this afternoon, Deputy Minister of Finance John Kumah said the IMF move has become necessary because home-grown policies have let government down.

“When your home-grown policies let you down you don’t have an alternative but to go for an IMF Programme so that you can restore your economy and have the chance to grow back better,” he indicated.

Asked whether the next step will be cancelling the controversial E-Levy, the Deputy Finance Minister answered that it is not yet being considered.

He hinted that it is possible the implementation of the levy will continue to help the government with its revenue mobilisation.

“It’s too early to take that decision to [withdraw the E-Levy]. Where we are we need a way out. We have only managed to implement the first phase of the E-Levy and we are now going to do the full implementation this month to run it well.

“If by the Grace of God the E-Levy improves over time it will help us to get out of an IMF Programme quicker. I don’t think withdrawing it now is one of our targets. We just have to see how we can improve it,” John Kumah said.

Warnock wins Georgia run-off against Walker to win the Senat...
50 minutes ago