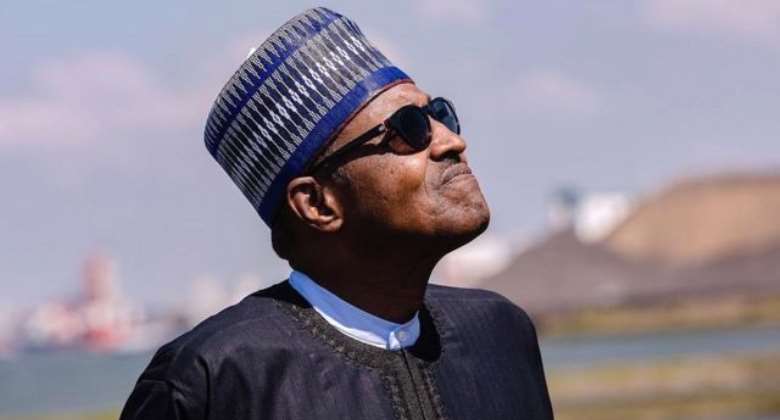 A group has called on President Muhammadu Buhari to look for a peaceful and united Nigeria before aspiring to a peaceful transition in 2023, when his two terms of office as president would elapse.

This was contained in a statement issued by a non-governmental organization, the Advocacy Network on Religious and Cultural Coexistence (ANORACC), on Thursday, June 30, 2022.

The President of ANORACC, Odimegwu Onwumere, speaking in Port Harcourt after the president's Senior Special Assistant on Media and Publicity, Garba Shehu, made the quest for a "peaceful transition" known, said that Nigeria needed peace and unity today before 2023.

According to Onwumere, "President Muhammadu Buhari has spoken of his fear of a peaceful transition in 2023 while we are in 2022, like someone who is in a hurry to hand over the reins of power to the would-be succeeding government, like someone who is on a hot seat lagging what to do."

The group asked the president to do everything within his power to make sure that he calmed perceived frayed nerves across the country to a calm spirit where the citizens would be harmonious within themselves so that there would be an easy coexistence before he gave up power.

"It's palpable that insecurity and price increases in almost everything in Nigeria have caused the president to lose his inner peace, and as a result, he's thrilling to hand over the upset country to whoever wins the 2023 presidential election," Onwumere said.

The ANORACC added that it was appalling that the citizens have been living a depressed life occasioned by hardship as if they were living in the decades past and have lost hope and are anxious about the future if the president refused to address the issues of energy, insecurity, infrastructure, health, free press, etc. today.

“It's pertinent that the president understands that the majority of Nigerians are looking for peace of mind for five minutes in today's Nigeria given the bedeviling news and personal economic woes they are feeding on daily before he talked about peace in the 2023 transition," Onwumere said.

Onwumere, therefore, cautioned that the president ought to stop making utterances as if peace in Nigeria was very far, while advising that the absence of politics played in virtually all the spectra of administrations in the country would absolutely lead to peace.