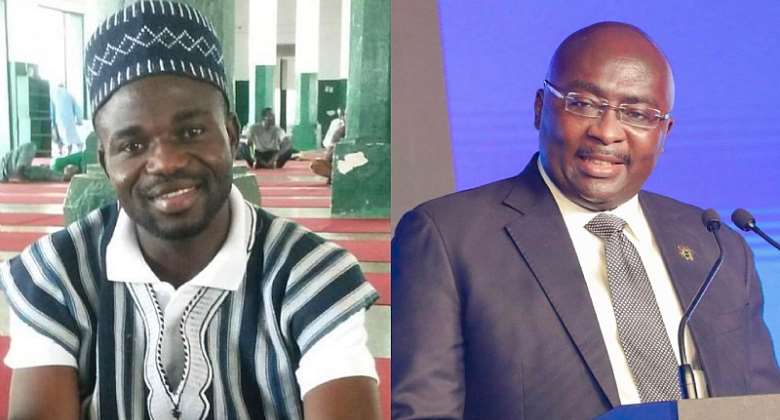 He said the IMF will show you (Akufo-Addo/Bawumia government) if the economic fundamentals are weak.

His remarks follow government's decision to return to the IMF announced today by the Information Minister, Kojo Oppong Nkrumah.

“You can do all the propaganda you want, but if the fundamentals of the economy are weak, IMF will expose you,” he wrote on Thursday, July 1, 2022.

In 2012, the current Vice President, then running mate of the New Patriotic Party (NPP), Dr. Mahamudu Bawumia on Wednesday, May 2 said no matter the propaganda, the exchange rate will expose the then Atta Mills-led NDC government if the fundamentals of the economy are weak.

He made this assertion in a lecture at the 5th Ferdinand Ayim Memorial Lectures, on the topic “The State of the Economy.”

“The lesson from history for governments is that you cannot manage the economy with propaganda. In fact, you can engage in all the propaganda you want but if the macroeconomic fundamentals are weak, the exchange rate will expose you”, Dr Bawumia stated in 2012.

Ejisu Roman Catholic School gets water closet for the first ...
41 minutes ago