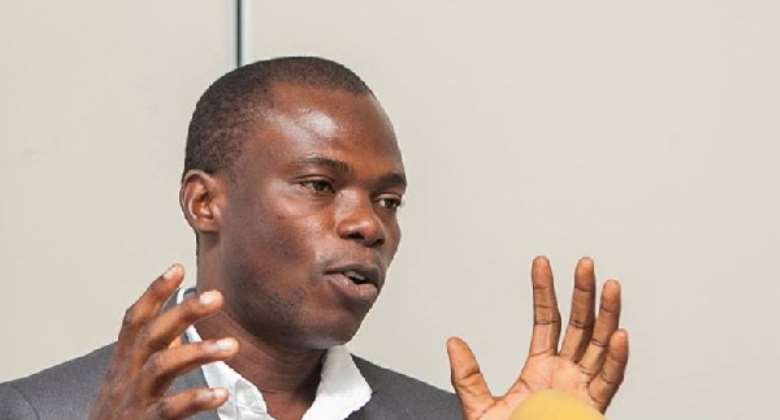 The Executive Director of the Media Foundation for West Africa (MFWA), Sulemana Braimah has noted that Ghana’s problem is not about going to the IMF.

He said the pomposity, sloganeering, and lack of sincerity by President Akufo-Addo government is the bane of Ghana's current economic crisis.

After several months of turning a deaf ear to calls for the country to return to the IMF for help in the midst of the economic challenges, President Akufo-Addo has finally yielded.

In a press release issued on July 1, 2022, Information Minister Kojo Oppong Nkrumah has disclosed that the President has directed Finance Minister Ken Ofori-Atta to engage the IMF for support.

“This follows a telephone conversation between the President and the IMF Managing Director, Miss Kristalina Georgieva, conveying Ghana's decision to engage with the Fund,” the Ministry of Information press release reads.

Reacting to the press release, Sulemana Braimah has indicated that going to the IMF has never been a problem for this government.

According to him, the rule of deception and pomposity of the Akufo-Addo government has been the government’s bane.

“Oyiwa! I told you so. E-Levy is on but we are back to IMF. The problem is not about going to the IMF. The crisis is global. The problem is the dominance of pomposity, sloganeering, rule by deception and lack of sincerity by the Akufo-Addo Government,” The MFWA boss shared in a Tweet.