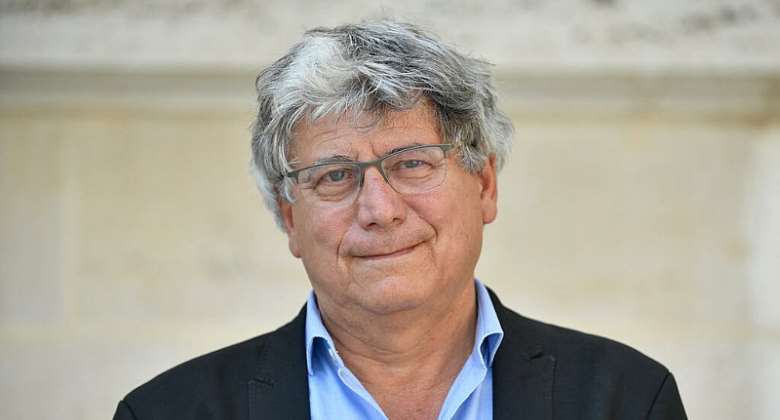 Coquerel, who was picked in a closed ballot vote, has been described as a "tireless defender" of working-class neighbourhoods and a staunch proponent of LFI leader Jean-Luc Mélenchon's fight against islamophobia.

In recent days, the prospect that he would chair the finance committee had worried President Emmanuel Macron's centrist alliance, as well as the traditional right and Marine Le Pen's National Rally (RN).

As a joint candidate for the left-wing Nupes coalition, 63-year-old Coquerel won in the third round with 21 votes against 11 for RN candidate Jean-Philippe Tanguy and nine for Republican (LR) candidate Véronique Louwagie. A majority of MPs abstained.

In a tweet, Coquerel underlined that he would not use the chairmanship of the finance committee to organise a tax witch hunt, but to better fight tax avoidance such as the McDonald's controversy.

He also called out MPs who would have preferred an RN candidate for the post to stop reinforcing the far right.

His candidacy was endorsed by the left-wing Nupes coalition ahead of the former leader of Socialist Party (PS) deputies Valerie Rabault.

She had expressed her interest in running for the position before surrendering to the logic of intra-Nupes power relations, despite being better qualified for the job.

In his defence, Rabault said: "He was very present [on the previous committee], very assiduous, which is not the case for everyone. He is someone who has worked on his files."

By making himself available to journalists over the past 10 years, Coquerel has established himself as one of the most media-friendly "Melenchonists".

In keeping with the National Assembly's rules, Coquerel will hold the position for one year.