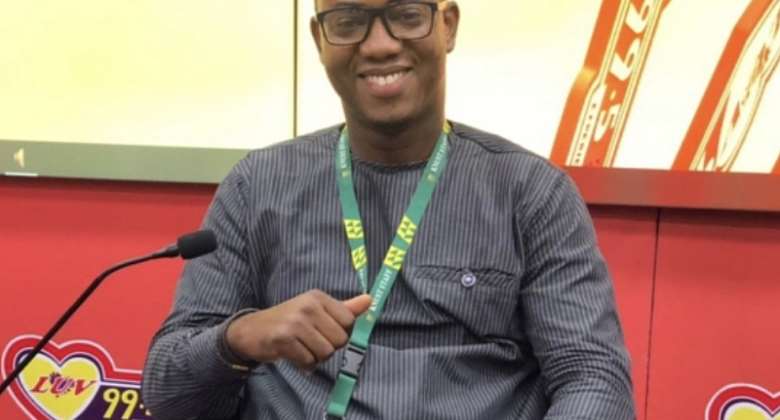 Dr. Jones Opoku-Ware, a criminologist and lecturer at Kwame Nkrumah University of Science and Technology (KNUST), believes that the protesters of the Arise Ghana 'Krom Ay3 shi' demo planned the violence to create a bad image for the police on Tuesday.

Speaking on the 'Frontline Show' on the Accra-based Rainbow Radio on Wednesday, June 29, 2022, monitored by Modernghana News, he noted that the protesters had already planned to instigate violence as a way of painting the police amateurish.

But Dr. Opoku Ware applauded the police officers for holding onto their patience despite the high level of provocation by the protesters.

According to him, if the police had not chosen to use simple force in dealing with the situation, the outcome would have been more fatal.

"The Police stood their ground despite the incident, and I must commend them because I realised the level of provocation was high.

The first day of the Arise Ghana demonstration on Tuesday, June 28 was marred by violent clash between the protesters and the police over the use of route for the march.