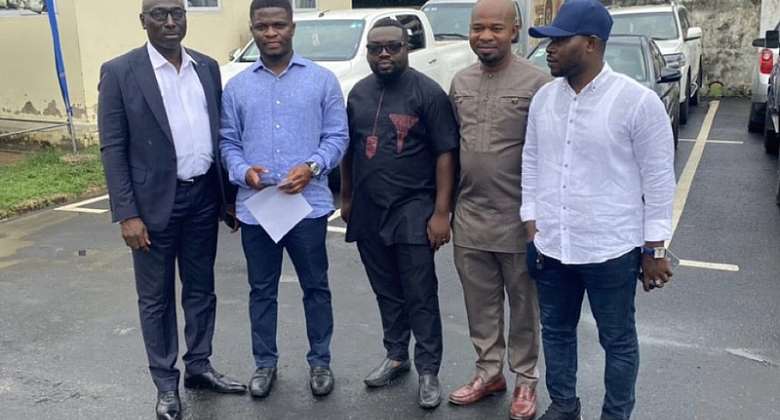 Sammy Gyamfi, a leading member of the Arise Ghana pressure group, organizers of the 'Kurom ay3 hye' demonstrations has announced that the arrested protesters have been granted police enquiry bail.

Mr. Gyamfi, who is also the national communications director of the opposition National Democratic Congress (NDC), revealed that the leadership of the pressure group together with their lawyers are in negotiations with the police to finalize the bail terms.

He expressed gratitude to the Inspector General of Police (IGP), Dr. George Akufo Dampare, and the entire Ghana Police Service for their cooperation with them.

This was contained in a tweet by Mr. Gyamfi on on Thursday, June 30, 2022, spotted by Modernghana news.

“Arrested Arise Ghana protesters granted Police enquiry bail. The leadership of Arise Ghana and our lawyers are in the process of finalizing the bail processes. Arise Ghana is grateful to the IGP and the Police service,” he tweeted.

The first day (Tuesday, June 28) of the Arise Ghana 'Kurom Aye hye' demonstrations was characterized by violent clash between protesters and the police over the route for the march.

This saw the pelting of stones by the protesters and the subsequent firing of rubber bullets and tear gas by the police.

The police later released a press statement indicating they had arrested 29 protesters who they believed instigated the turmoil at the scene, which included students.

Meanwhile, the second day of the demonstration ended peacefully on Wednesday, June 29.

We love Adwoa Safo but it may be too late for her – Dome Kwa...
20 minutes ago