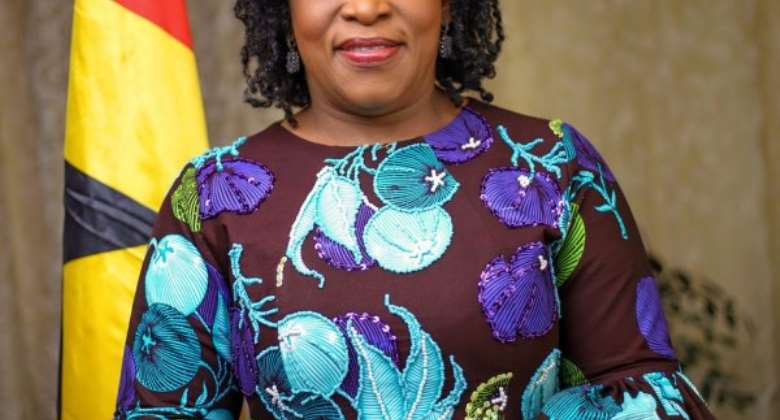 The Mediation and Security Council of the Economic Community of West African States (ECOWAS) have been urged to mobilise requisite resources to support the implementation of the 2020-2024 ECOWAS Action Plan to eliminate terrorism in the Region.

The call follows the increasing terrorist attacks and violent extremism in the West African sub-region.

The meeting would deliberate on critical issues affecting the political and security situation in the sub-region and make recommendations for the consideration of the ECOWAS Authority of Heads of State and Government.

Ms Botchway commiserated with the victims of the recent terrorist attacks in the ECOWAS Member States and prayed for the departed souls.

She condemned the dastard attacks and pledged the Council's unshakable solidarity toward ending the unacceptable menace.

The meeting, she said, would also receive an update on the implementation of the National Early Warning Centres and the humanitarian situation in the sub-region.

It would provide updates on the political developments in the region, especially in Mali, Guinea and Burkina Faso, as well as, in the Sahel Region.

They would also provide updates on the review of the 2001 Supplementary Protocol on Democracy and Good Governance and called for a collective effort in reaching a clear consensus on the matter.

The Minister observed that the meeting was taking place against the backdrop of the increasing terrorist and violent extremist attacks, which had the potential of undermining the regional integration process.

Ms Botchway said the socio-political crisis in Mali, Guinea and Burkina Faso remained a priority to ECOWAS and would work collaboratively to restore constitutional rule in those countries.

"I am confident that our deliberations today as a Community will allow us to make greater progress in bringing peace and security in our region," Ms Botchway added.

Hottest Photo Reports
Catch up with all the political quotes from our politicians.
Advertise here
More from Social News
ModernGhana Links
Don't be selfish, just be patient with God in your difficult times — Christians told
Thief attempting to steal cable electrocuted in Kumasi
UTAG calls for dismissal, prosecution of culprits in UG clashes
TOP STORIES