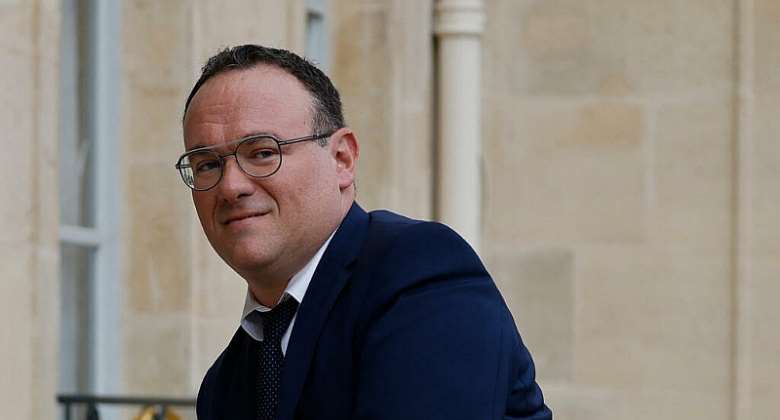 Prosecutors have announced the opening of a formal investigation into French cabinet minister Damien Abad after a woman accused him of attempted rape at a party in 2010.

The most recent accuser is believed to be the former head of the youth wing of the Nouveau Centre (New Centrist) party, who told the Mediapart website earlier this month that Abad had assaulted her.

Abad, who suffers from arthrogryposis, a rare condition that affects the joints, denies the allegations and has vowed to sue the woman behind the Mediapart article. She has not been named by the news organisation.

The allegations against the 42-year-old minister in the run-up to legislative elections earlier in June were seen as one of several factors that led to Macron's MPs losing their parliamentary majority.

Macron was criticised by a schoolgirl while in southern France on 6 June who asked him why he "put men at the head of state who are accused of rape and violence against women".

Abad, France's first handicapped MP when elected in 2012, has previously ruled out resigning, saying "should an innocent man resign? I don't think so".

He was convincingly re-elected from his constituency in the Ain region of eastern France in this month's election.

One of the Abad's accusers says that she had blacked out after accepting a glass of champagne and woke up in her underwear with Abad in a hotel room.

Interior Minister Gerald Darmanin is also the subject of a rape complaint filed in 2017.

He has denied any wrongdoing and prosecutors in January asked for the case to be dropped.